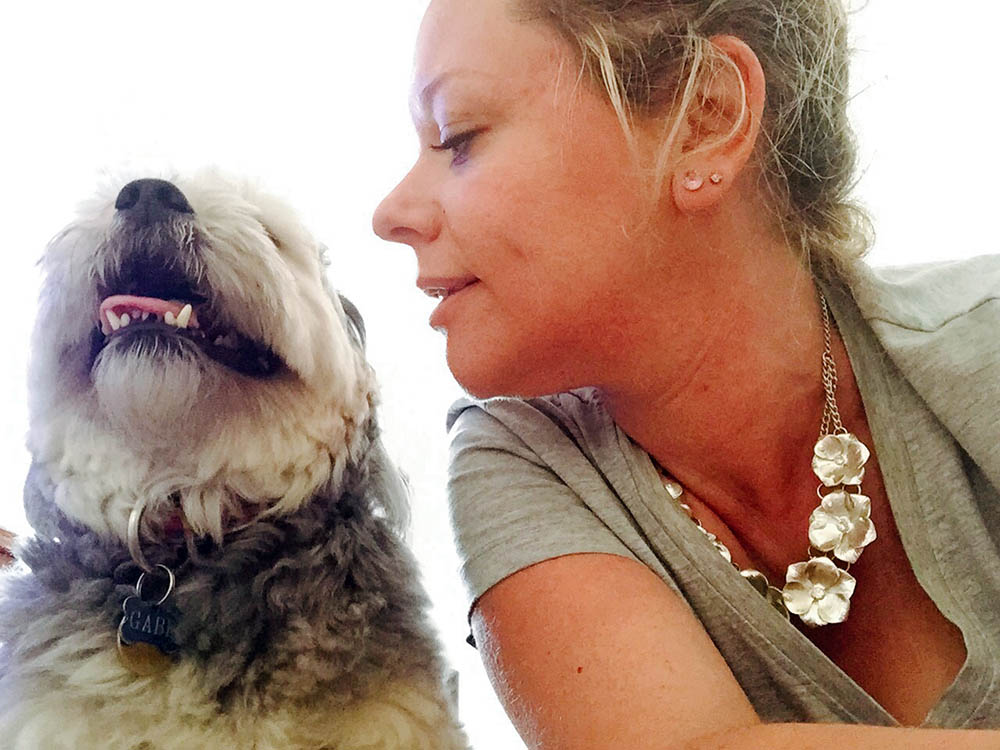 The Secret to Building Confidence in Children

Animal Assisted Therapy (AAT) is becoming increasingly popular as an alternative intervention that supports the healthy emotional development of children. But what is it and how does it work?

AAT is an approach to wellness that involves the child, the practitioner and the animal. The animal’s role is to do most of the therapeutic work with the practitioner being there for guidance and handling. AAT is more than just taking your pet to work because the animal has to have been trained in interventions or strategies to help the child.

A good AAT practitioner will have attended formal training with their animal and while there are equine AAT practitioners on the peninsula, the most commonly used animal is a canine. Using a canine as an example, the owner would first take the dog to training. There, the canine would be trained and tested for temperament and obedience. It’s also very important that the animal is taught a selection of ‘tricks’ because this can help engagement especially with shy or unconfident little ones. There may also be some children who are afraid of dogs. In these cases, AAT would begin with the practitioner talking with the child about dogs and about their fears. When ready, the next step would be to talk about the therapy dog and so the practitioner might tell funny stories about the dog to the child. From there, the practitioner and child might look at videos or photos of the therapy dog and so on.

There was a child that came to the practice and he was very shy. His name was Max and he was six years old. Max barely spoke and when he did, he would look down at the ground, mumble very softly into his chest and avoid eye contact. We thought AAT might work with Max because we knew he liked small dogs. So we arranged a meeting. At first, Max was curious about Gabe (our AAT canine) but he still sat slumped over in the chair, watching Gabe from under his long fringe. With encouragement, Max eventually attempted to give a command to Gabe. He told Gabe to ‘sit’. Gabe ignored Max and kept doing his own thing. So we encouraged Max to try some more and gave him some pointers on how to get Gabe to listen. In time, Max stood up and when he did, he got Gabe’s attention. Gabe was looking and waiting for Max to say something. In a firm voice and with a pointed finger, Max gave the command ‘sit’ and Gabe promptly sat. Max was very surprised! Max gave Gabe a treat and a pat and then tried again. Again, Gabe responded and Max gave him a pat. Max was starting to get the hang of it.

So I explained a few more commands to Max and he tried each one in turn and guess what? Gabe responded to every single one of them!  Max learned that in order to be heard and to have a voice, he needed to stand up and use his voice with confidence. So what happened next? Well, Max came back and met with Gabe two more times and his teacher and parents reported significant gains in confidence at home and at school. Max was interacting with peers more effectively, was performing better in class because he was able to focus and concentrate and he was enjoying being able to disagree with mum and dad at home sometimes.  Max doesn’t come for counselling anymore but he often sends Gabe an email to keep in touch. This is just one example of how AAT can sometimes help in cases where even the most educated and skilled clinicians might not be as effective.

WHERE TO FROM HERE?

AAT is currently not a regulated profession in Australia although guidelines are being prepared to ensure that all practitioners are adequately trained (as are their pets), and to ensure that all pets meet the minimum requirements for temperament, obedience and physical fitness (ie are vaccinated, free of parasites and so forth). If you’re thinking of AAT for your child be sure to inquire as to the training or education that the practitioner has completed so that you can make an informed decision about next steps.  Most of all, have fun!

Dr. Brooklyn Storme, PhD is the Director and head psychologist at All Psyched Up, a mindfulness-based allied health practice on the Mornington Peninsula. When she’s not at work, she’s usually teaching Gabe new tricks or spiking up his purple Mohawk.