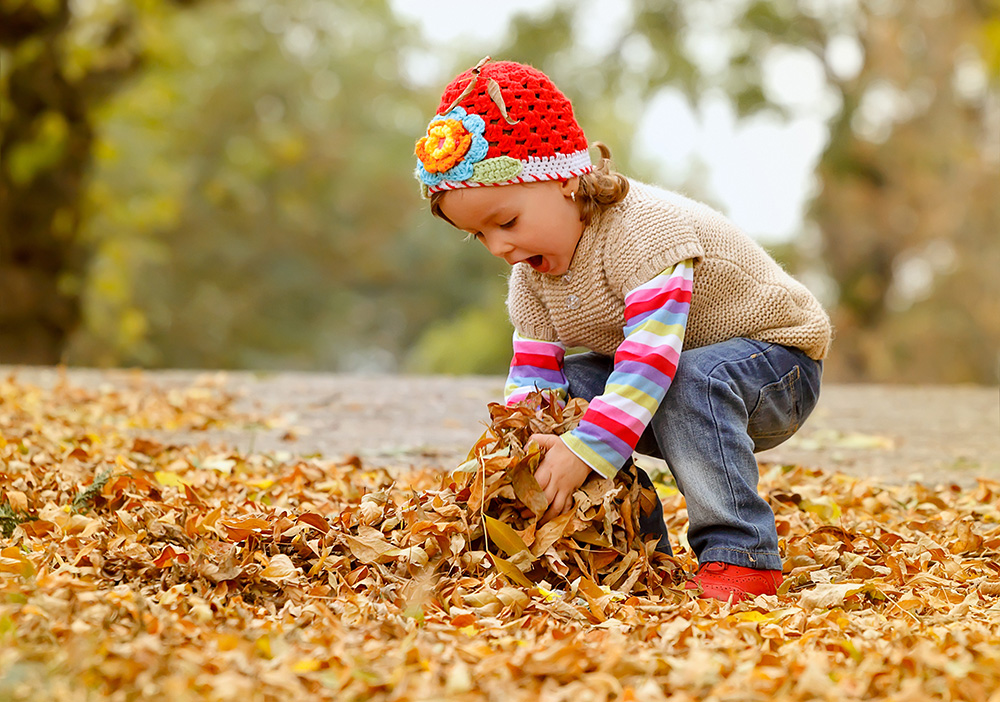 Born on March 2nd, Theodor Seuss Geisel, commonly known by his pen name Dr. Seuss, was a writer, poet and cartoonist. Though best known as a children’s author, having written forty-six books for kids, his career also saw him work as an illustrator for advertising campaigns and a political cartoonist during the Second World War. He was also a true perfectionist, known to discard 95% of his material before settling on a theme for a new book, sometimes spending up to a year writing a single story, and preferring payment upon completion, rather than in advance. Having made an impact on numerous generations, his stories are still cherished by young and old alike, and, having been translated into more than twenty languages, are read across the world every single day.

Although it’s not a legal holiday, April Fools’ Day is celebrated all around the world as a day filled with practical jokes and general silliness. Though many holidays have cloudy origins, the history of April Fools’ Day is particularly blurry, as there are several competing claims for the invention. Some see the holiday’s sources in a storybook, while others consider it an evolution of the general rejoicing of springtime. One thing is for sure, though, be a little more cautious or skeptical on April 1, since family members, friends, neighbours, co-workers, and even teachers may try to tickle your funny bone with a practical joke or a hoax of some kind.

Examples of non-religious Easter traditions include Easter eggs, and related games such as egg rolling and egg decorating. It’s believed that eggs represented fertility and birth in certain pagan traditions that pre-date Christianity. Egg decorating may have become part of the Easter celebration in a nod to the religious significance of Easter, i.e., Jesus’ resurrection or re-birth. The exact origins of the Easter Bunny tradition are unknown, although some historians believe it arrived in America with German immigrants in the 1700s. Rabbits are, in many cultures, known as enthusiastic procreators, so the arrival of baby bunnies in springtime meadows became associated with birth and renewal.

Though Mother’s Day has been celebrated on the second Sunday in May for only a century, many ancient cultures around the globe have honoured mothers through various celebrations. Ancient Romans celebrated Hilaria, a festival and feast honouring Cybele, the mother Goddess and the British devoted the fourth Sunday during Lent to “Mothering Sunday,” during the 16th century. In 1914, President Woodrow Wilson established Mother’s Day, after years of lobbying by the mother of the holiday, Anna Marie Jarvis.