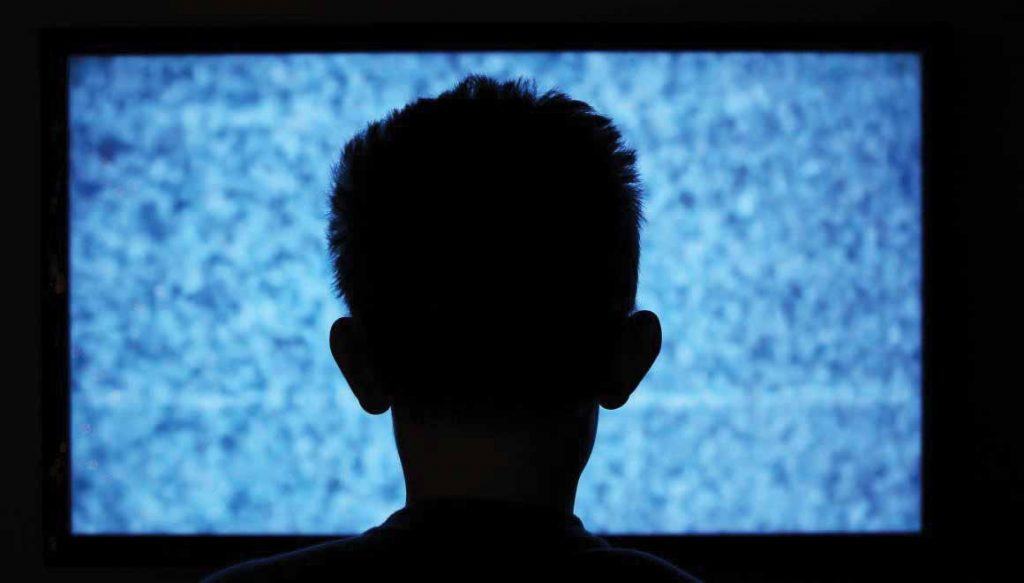 What age should a kid have a phone?

This can vary because some kids are more developed, and it may be a case of asking if your child actually needs a phone for other things apart from using them for social media or gaming. It is now fact that over 50% of kids under the age of 8 have their own cell phone. In some cases, if kids are not always with parents, then a cell phone is good mobile security.

How much time is too much?

The average time kids spend daily on their cell phones is only around two hours. However, when kids use them at meal times or while eating in restaurants then this is a situation of kids using phones too much. The definition of screen time may say a certain amount of time is too much, but when they do interfere with other aspects of family life, it is way too much.

How much screen time should a child have daily?

The recommendations are still the same at two hours per day, for the age over 5; under this one hour per day is recommended. However, reports are showing that some kids are spending around seven hours per day of screen time.

A majority of Australian children are spending more than the recommended two-hour daily limit for screen time (watching television, on computers and playing electronic games).

At 4–5 years old, children average more than two hours screen time per week-day. By 12–13 years old, this increases to more than three hours average per week-day and almost four hours per weekend day. This means that up to 30% of a child’s waking time is spent in front of a screen.

The study found that children who engage in physical activities that they enjoy, will tend to also spend less time in front of screens.

Screen time by the numbers

⇒ TV is children’s main form of screen time, accounting for about 60% of total screen time.

⇒ By 13 years of age, the daily average was 150 minutes watching TV compared to 60 minutes on a computer and 45 minutes gaming.

⇒ TV viewing is higher on weekends than on weekdays.

⇒ Children who watch TV for more than two hours a day are more likely to have parents with low levels of education, a TV in their bedroom, and no household rules limiting TV viewing.

⇒ The more TVs there are in a house, the more likely a child is to watch excessive TV.

⇒ Around 60% of 4–5 year olds reported having more than two household TVs.

⇒ As children get older, their computer and electronic game time increases. The percentage of children spending at least one hour per weekday on a computer or gaming increases from 25% at 6 years of age to 53% by 11 years. This may be due to increased availability of devices, but perhaps also to increased computer-based homework.

⇒ Children spend more time on computers and games on the weekend. Boys play more games than girls, with 85% of 12–13 year boys gaming for at least an hour per weekend day, compared to 58% of girls.

From Growing Up in Australia: The Longitudinal Study of Australian Children, 2015 Report

There are actually a couple because the test results change depending on the age of the child in question. For younger kids, the best one available is Mobichip. For kids who are older and in high school and above, the well-known Covenant Eyes comes out on top.

The best parental control app for Android is Zift Parental Control with Net Nanny Filter. This has excellent filters and a great overall design. It is also pretty good on the iPhone.

For more comprehensive information about internet safety for kids and how to keep them safer online visit www.vpnstreamer.com.au/internet-safety-for-children