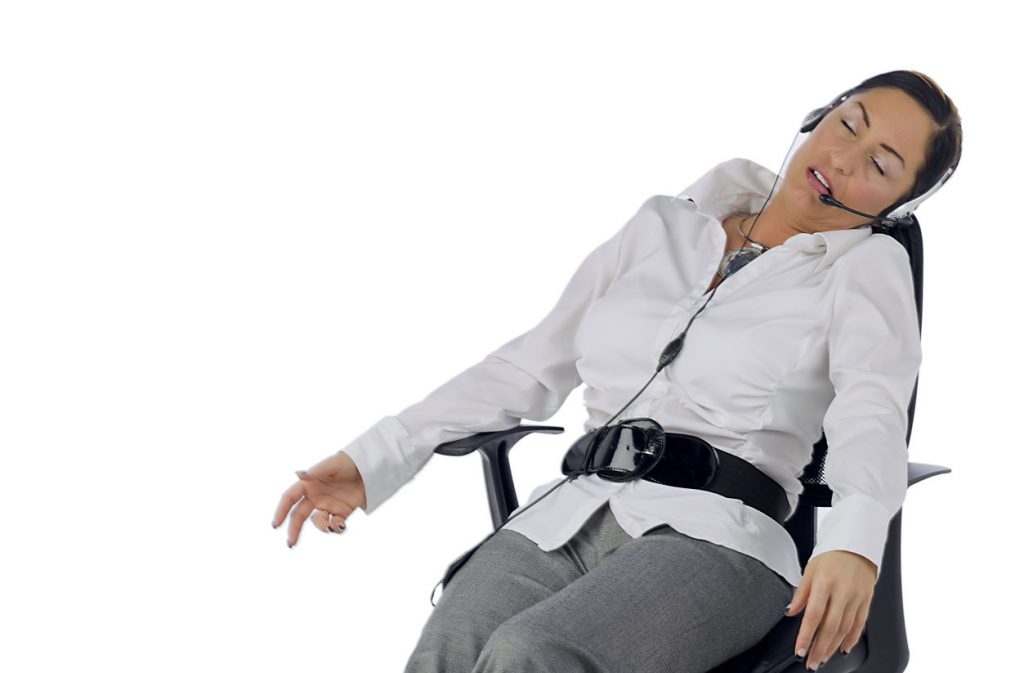 I was ready for the sleep deprivation before Son #1 was born. I had read that it could even take as long as three months for babies to sleep through the night. Wow, that’s a long time, but I could do it. No problem. I’d “sleep when the baby sleeps” and not be too hard on myself and let the housework go and follow all that wonderfully sensible advice.

That got me through the first three months.

By the time Son #1 was eight months old we’d signed up for sleep school. It helped a little: around fifteen months later he started sleeping through the night.

Four months after that Son #2 arrived. He’s now nine months old and on a good night we get four hour blocks of sleep.

I know I’m not alone: sleep is a point of obsession for most new parents. The fascinating thing is that if you start Googling the term “sleep deprivation” you’ll come up with twee articles bringing you earth shattering revelations such as: sleep deprivation has been found to cause dark circles under the eyes, weight gain and impairment of memory and concentration. No, really? The advice given to improve your sleep includes making sure you keep the same routine every day and don’t watch television in your bedroom. They don’t mention babies.

If, however, you Google “sleep torture”, one of the first articles does actually mention pulling an “all nighter” with newborn babies. Just one night, mind you. Another notes that after two nights without sleep, hallucinations can start. After three nights victims can start dreaming while awake, which is a form of psychosis. They don’t give advice on how to avoid sleep torture, other than stay away from P.O.W. situations where possible…

Most information about sleep problems with babies centres around “fixing” the “problem” rather than how to cope with the sleeplessness as a parent. What they often don’t tell you is that sometimes only time will fix the “problem” (also known as your gorgeous offspring who you adore to the moon and back but would dearly love to throw out the window at 4.00am).

Eventually, your child will sleep through the night, or at least figure out how to entertain themselves when they wake up. In the meantime, I have, therefore, come up with a coping strategy I call Episodic Power Napping** or EPN. The TAC taught us that a fifteen minute power nap could save our lives. However, when you have an older child who no longer naps, it would be considered rather negligent to let them roam around while you and the baby sleep for a full fifteen minutes. Using EPN you can begin to accumulate enough brief napping episodes throughout the day to equate to that magic fifteen minutes without endangering your offspring.

It’s important that you don’t practise EPN while sitting or lying down as you are likely to wake up an hour later and find that your darling toddler has redecorated the living room carpet with textas and/or emptied the contents of the pantry and fridge all over the kitchen floor. Try these situations for starters:

Most importantly, give yourself a break and remember that sleep deprivation is a real excuse to not function like a normal, coping human being.

So next time you haven’t slept in three days and you start to hallucinate the shimmery lady in the kitchen, make her a cuppa, sit down and ask her where she got those fabulous earrings from.

** Important note: This is not serious advice and has no scientific or otherwise logical basis in reality. Don’t try this at home!