How to deal with a social media obsessed teen 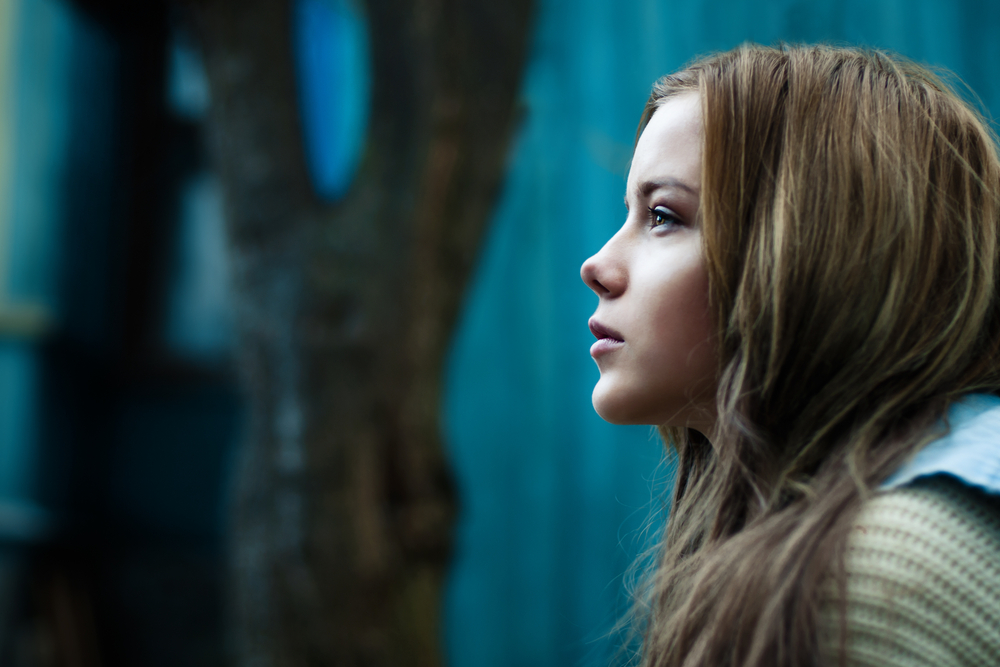 It is rare that I meet a girl who doesn’t have a phone in her hand. She usually has at least one eye on her online status while she’s talking to me. Some may find this rude, but I personally don’t. I understand why. If teenagers aren’t online they don’t exist, so they stay connected 24/7. They don’t want to be invisible, just in case they miss out.

Our daughters have a love – hate relationship with their phones. They can’t live happily with them but they also can’t live without them. They admit to being addicted. In fact, the average teenage girl sends 4050 texts per month. That’s more than six texts per waking hour! It’s also why they need us (rather than want us) involved in their online world. Without us it’s highly possible they could lose their way.

Mums tell me that although their daughters may not be sending nude images or talking to paedophiles, they are constantly distracted and disengaged. They aren’t paying enough time to their schoolwork, family time or day-to-day jobs. It’s like this generation is in a relationship with their phones instead of being in relationship with the people who love them. They are not present in their actual lives.

Dealing with a social media obsessed teen is tricky. Let’s face it, there are no magic solutions to social media. It’s a real battle for every family. Here are my top six strategies which I find critical for parents of teens under the age of 15 to focus on. If you do nothing else when it comes to social media, these are a must!

If you buy your daughter a mobile phone (or phone plan) as a gift it is really difficult to take that gift back. After all she will argue that a gift is owned by the one who received it! That’s why I suggest that parents own all technology in their home and give their children the privilege of using it if they use it responsibly. If the parent owns technology they are also free to install any safety software they feel necessary.

I think it’s ridiculous to have a written agreement for everything that happens in a home. I’m not personally great at keeping checklists on my kids’ chores on whiteboards or charts. I prefer a bit of random chaos. But when it comes to social media a written contract really is essential. Nothing should be left unsaid.

Parents have said to me that no matter where they hide their daughter’s phone she always finds it. So, there are times when I’ve suggested it is in everyone’s best interest to buy a toolbox from a hardware store, that has a lock and key. During family times, meal times and homework times the phone goes into the toolbox.

In the busyness of life parents often forget to keep connected to what their girls are doing online. They assume all is okay, and sometimes it just isn’t! It’s a good idea to schedule regular times to check teens accounts (and google their name). Installing the right safety software on technology will eliminate the need for you to have their password. Getting teens passwords is a nightmare!

Set a Shut Down Time

The number of girls who sleep with their phones in their bedroom, and even under their pillow, astounds me. Schedule a shut down time and ensure phones are charged in a place where they aren’t accessible. Our daughters need uninterrupted sleep! I would suggest an 8.30pm shut down time to allow them time to unwind before bed.

Talk About the Elephant in the Room

Our daughters do face real challenges online. We know they are there. They know there are there. We just don’t talk about them very much. The more we talk about the elephant in the room the more likely we are to save our daughters from danger. Parents I promise you that your girls are looking for an adult to delve straight into their world ‘boots and all’. 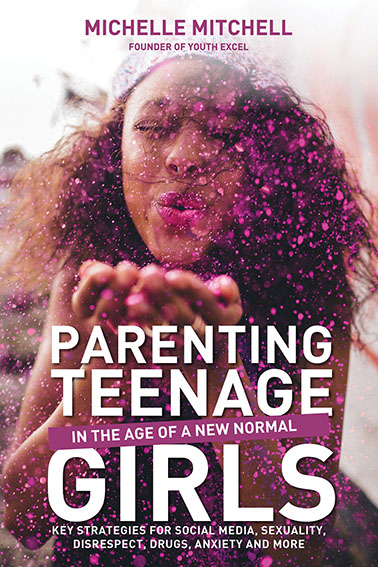 Michelle Mitchell is the founder of Youth Excel.