Fact or Fiction? 5 Assumptions about Early Speech and Language Development 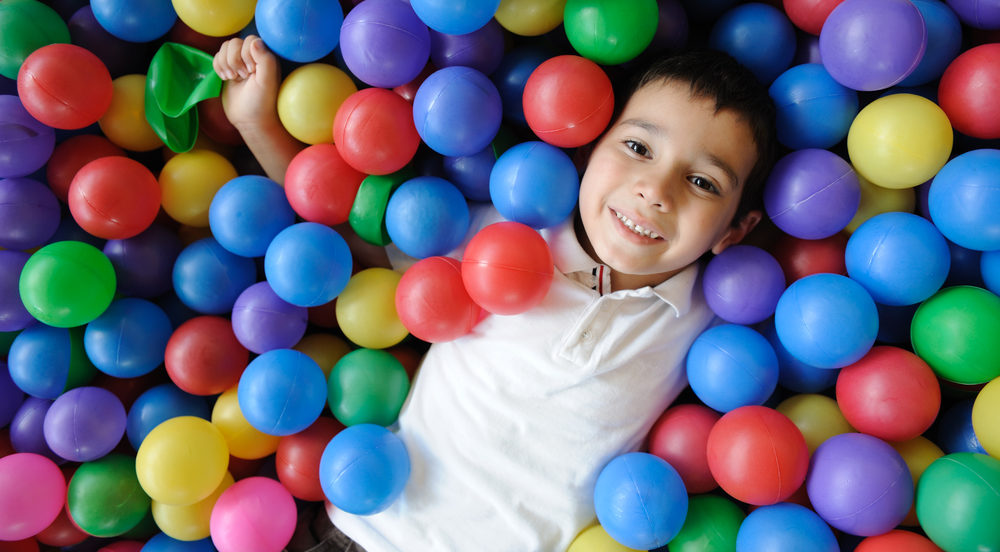 Do you ever wonder if boys really do talk later than girls? Or if it’s confusing to speak two languages to a child? And when grandma says using a dummy is going to cause speech problems later, should you believe her?

1. You should never use “baby talk” with babies
• False
It has been well established that babies prefer “baby talk” as it helps them pay closer attention to speech. “Baby talk” makes it easier for babies to figure out how language works and which words are most important to the meaning of what’s being said

2. Using “educational” products, such as DVDs or flashcards stimulates young children’s language development.
• False
While it can be tempting to purchase special products marketed as “educational” for young children, these products are not necessarily effective in helping children learn how to communicate. Communication is social, flash cards are not – Save your money – play instead!

3. Using a dummy causes speech and language problems
• Unclear
While the verdict may still be out about this issue, most professionals would agree that a child’s opportunities for babbling, imitating sounds, and engaging in conversations are reduced if she or he has a dummy in the mouth much of the time.

4. Boys talk later than girls.
• True
It is true that boys produce their first words and sentences later than girls. However, these differences are only in terms of a matter of a few months. There is a normal range within which children acquire certain language milestones. Therefore, boys are not actually delayed in their language development, just a little behind girls. So if a young boy is really lagging behind in his speech and language development, don’t assume that it’s because he’s a boy and that it’s perfectly normal. He may require some speech and language intervention. 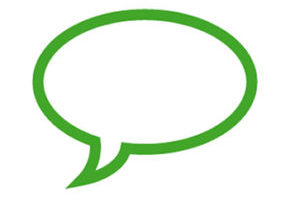 Peninsula Speech Pathology Services
is a private speech pathology practice with rooms in Mornington, Rosebud and Frankston. They provide services for children and adults.