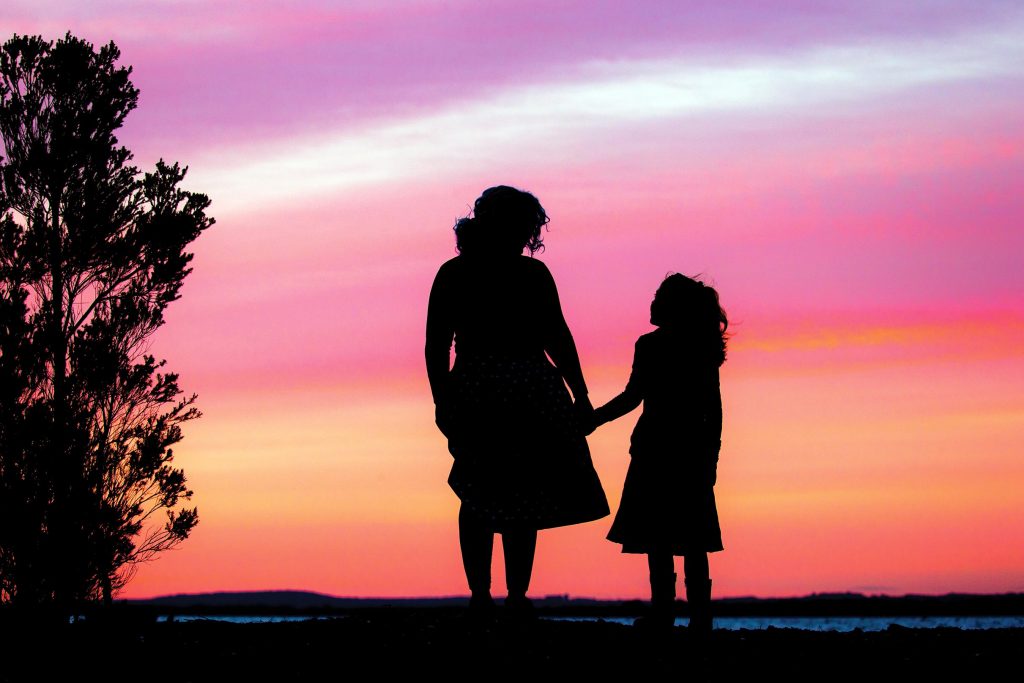 Lilly is 10 and loves playing cards and learning the keyboard. She is bright and colourful in her rainbow tights, loves perfume but not makeup. She gets $5 pocket money as long as she does her chores, and usually spends it on lollies. She loves animals so much she has decided to be a vegetarian and is a little girl who knows her own mind. For Lilly and her mum Celeste the past two years has been life-changing as Lilly was born a boy, and is one of the 1.2 per cent of gender diverse children in Australia.

For mum Celeste coming to terms with the authentic gender of her child has been an evolving process, culminating in the founding of Rainbow Connections, a Hastings youth and family group that supports gender diverse children aged under 12.

“It came about gradually over the years with Lilly at first having signs that could be put down to developmental age behaviour. Like other toddlers Lilly, who was a boy at the time, would want to wear princess dresses, crowns and tiaras and makeup. The difference was that once she ended up going to school she still wanted to be a girl and asked people to call her by her preferred name Lilly,” said Celeste. ”By the time she was in year two the intensity of aligning with the female gender was strong and I was at my wits’ end. I didn’t know what to do and I lived in fear. My family network is small and my largest support network was my church. I knew from the sermons at the church that it was going to be difficult.  I was not being a supportive parent to her. I would shut her down and wouldn’t even give her the opportunity to say how she was feeling.”

For Lilly her requests were simple. She wanted to be called by her preferred name, be able to use the girls’ toilets and stand in the girls’ line at school. She wanted to be treated like the gender she felt she was but at only eight years of age it is hard to have a voice so Lilly was ostracised and bullied at school.

“She would say to me ‘Can I wear this dress?’ and I would say ‘No’. She would ask me to call her Lilly and I would say ‘No”. It was an extremely stressful household and I realised I needed to do something so I ended up at a paediatrician who referred me to the Royal Children’s Hospital Gender Clinic which blew me away.  There I sat in a room with 12 parents with the youngest child six and Lilly who was eight and all these parents were saying the same things I was feeling. It was surreal. Michelle Telfar the leading paediatrician at the gender clinic and Campbell Paul the leading psychiatrist, showed us a video on mental health and gender diversity that explained the statistics that 30 per cent of youth under 18 will attempt suicide and 50 per cent will self-harm. When they explained that I realised I had no choice but to support my child. I wanted a live child, not a dead one, and knew that now we had to work out how to navigate through friends and family in this next chapter of our lives.”

That life-altering moment was in November 2014. Celeste cried all the way home, and spent the next week apologising and reconnecting with her child.

“I told her I would support her and never fight her on this. The church offered me prayer to have Satan removed and I denied the offer which basically meant we could no longer go there. That was terrifying knowing that 150 people were out of our lives for good,” she said.

However as one door closes another one opens as Celeste and Lilly soon discovered.

“We did grieve for the old friends we have lost but have gained some wonderful new people in our lives and feel very blessed to be where we are right now,” said Celeste, who eventually started home schooling Lilly after she was subjected to severe bullying. “When she transitioned last year there was a lot of bullying by kids and parents. However we were extremely fortunate to have the Safe Schools Coalition Victoria step in and undertake professional development with the staff. They also asked Lilly what she wanted to get out of this and she said she basically wanted her female gender affirmed. She no longer wanted to get into trouble for being in the girls’ line where previously the teacher had refused to let students enter the class if she didn’t go back into the boys’ line.”

For Celeste and Lilly, the community uproar became extreme, with ex-communication from their church, poor leadership at the school and parents who didn’t agree approaching the Principal to complain.

“It is a slow process to educate about gender diversity but our kids are always taking the lead. Eventually they get to a point where it is too confusing to live their authentic gender in the home and have to hide their true selves outside to appease neighbours and the community. Eventually they refuse to do so any more, and with the help of intervention from the Safe Schools Coalition in April last year Lilly was able to start that transition,” said Celeste, who was then continually looking for support groups and education on gender diversity.

“I was trying to find a place we could tap into with people like us. I knew there was nothing on the peninsula apart from Transcend which is based in the city, and a gateway to online support groups. Those online groups were my extra adult at the end of the day to debrief and have someone to listen,” said single mum Celeste. “You need to connect with others who are going through a similar journey. By the time Lilly transitioned I realised we needed a group here. Peninsula Pride for kids over 12 is great but there was nothing for younger kids or their parents.”

That was 12 months ago, and since then Celeste, armed with motherly love and determination, has begun the group Rainbow Connections.

“A friend, Wayne, had been visiting Lilly for positive mental wellbeing while the bullying was taking place, and I spoke to him about my frustration of not having any other avenue to connect with. He said that I should start a group and I laughed and thought ‘who is going to come?’” said Celeste. “Our first group was last September and we had two families. By the end of the year we had four and now we have eight.”

These days the kids and families meet every fortnight for a couple of hours of games and connecting.

“We have families from all over the peninsula and even Patterson Lakes but would like to let other people know about our group, particularly in areas all the way down to Portsea and through Balnarring area,” said Celeste, who says her life has turned around in miraculous ways with Lilly only home schooled one day a week now and having started at a new school where there has been no bullying.

“As the parent of a child who has transitioned, I have had my highs and lows, but when I look at my child’s smile beaming with pure happiness because she no longer feels trapped in the identity she was assigned to, it’s worth it, it’s beautiful,” said Celeste.