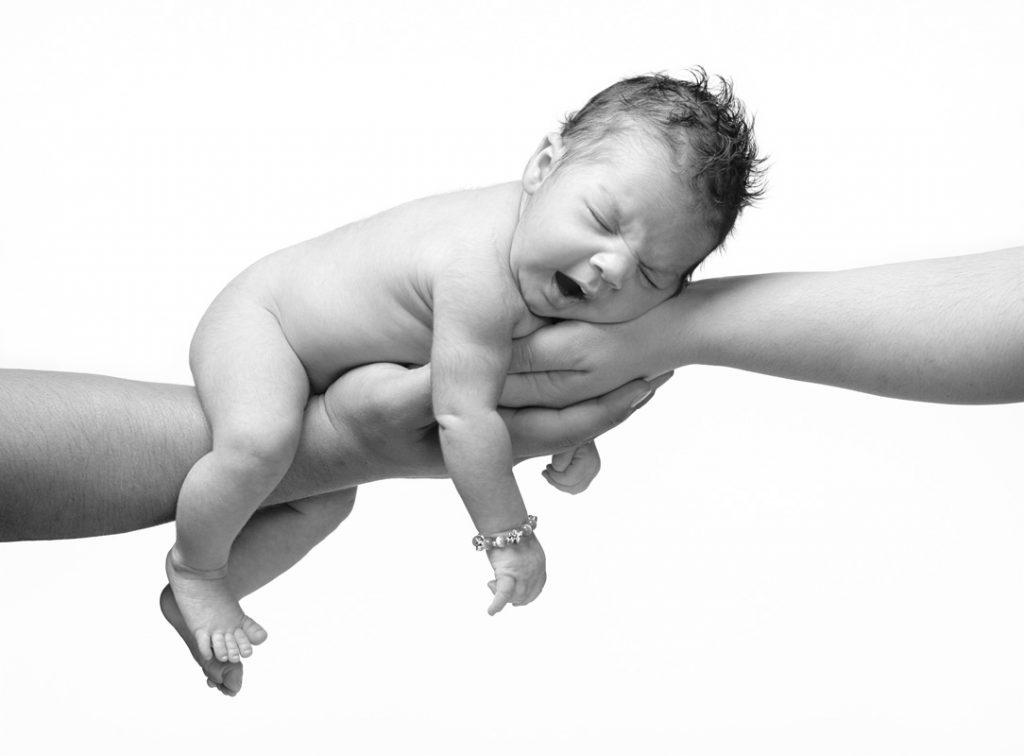 These are words we use to describe things which are connected. Secure attachment is strong, unlikely to break apart.

We also use these words to describe the connection between adults and children, primarily mother and baby in the first instance. (Or another primary caregiver who takes on that role.) Here we will discuss the maternal/infant bond as that is the biologically-typical mammal model.

A human infant needs an enormous amount of support to reach the stage of independence; more than any other species on earth. Taking on that commitment, ahead of all other possibilities, is the greatest demand there is. If we just look at raising a child to “breeding age” (puberty) we are looking at 12-15 years. Brain maturity is reached around 25 years.

A mother bonds with her infant during the postnatal period. Bonding probably begins in pregnancy but it is during the immediate skin-to-skin period after birth when it really kicks in. It is a process which develops over the following days and weeks.

Through the bonding process, a mother becomes so committed to the care and protection of her child that she will put their needs above all others, including her own. It is this bond which ensures she will take whatever action is required when her child is threatened, without needing to engage the logical, thinking brain which might need time to process the danger and consider if it is in the mother’s best interest to take a risk.

Bonding is a two-way process. The baby needs to bond with their mother just as much as she does with them.

Bonding is enhanced through the release of the hormone oxytocin. This happens in babies, mothers, fathers and other carers when they see, hear, feel and smell each other in a caring situation. Breastfeeding enhances bonding because it brings all these together frequently throughout the day. However, this doesn’t mean that those who are not breastfeeding cannot bond with their baby. Loving care also includes feeding by cup, spoon or bottle, bathing and nappy changing, carrying and skin-to-skin contact. Fathers and other non-lactating parents find their own special ways to bond with their breastfed babies. Babies bond with parents, grandparents, siblings and extended family and carers. The strength of the primary bond does not reduce the development of other secure attachments.

The mother-baby bond is the strongest your baby has in the early years. Breastfeeding is an intense relationship and it is important for babies to be close to their breastfeeding mother, both physically and emotionally. That doesn’t mean they cannot form bonds with other people at the same time but it does mean the mother is generally going to be the person they seek first. They are not excluding fathers or grandparents. It is not a rod a mother has created for her own back. It is a natural part of the breastfeeding process. As a child grows, often in the third or fourth year, they naturally build stronger relationships with others in their circle. Weaning prematurely from the breast, removing a child from the family bed before they are ready, or other interventions will not mature the infant brain more quickly but can be traumatic for both mother and child.

Children who have secure attachment will become distressed when separated from their primary caregivers and be relieved when reunited – even crying when they see them. However, separation anxiety only begins to develop later in the first year, around 9 months, as the infant brain begins to understand their mother is a separate entity. Prior to this they function as though they and their mother are a single unit. Separation anxiety peaks around 18 months and gradually eases, when the brain develops further and the infant is able to understand that the parent will always return. This child will be happy to see their primary caregiver return, prefers them over others and will turn to them for comfort when frightened or unsure. This is normal behaviour and does not mean a child is too reliant on their mother or will never become independent. In fact, infants whose needs are quickly and reliably responded to go on to be confident children and adults.

Yvette O’Dowd is not your typical grandmother! This mother of three and ‘Granny’ of three has been a breastfeeding counsellor since 1992. In 2014, Yvette established the Southern Natural Parenting Network, incorporating South Eastern Babywearing Group. With 11,000 members world-wide, the group supports parents interested in breastfeeding, babywearing, co-sleeping, baby-led weaning and modern cloth nappies and other aspects of gentle, natural parenting.