Helping your teen to thrive beyond overwhelm 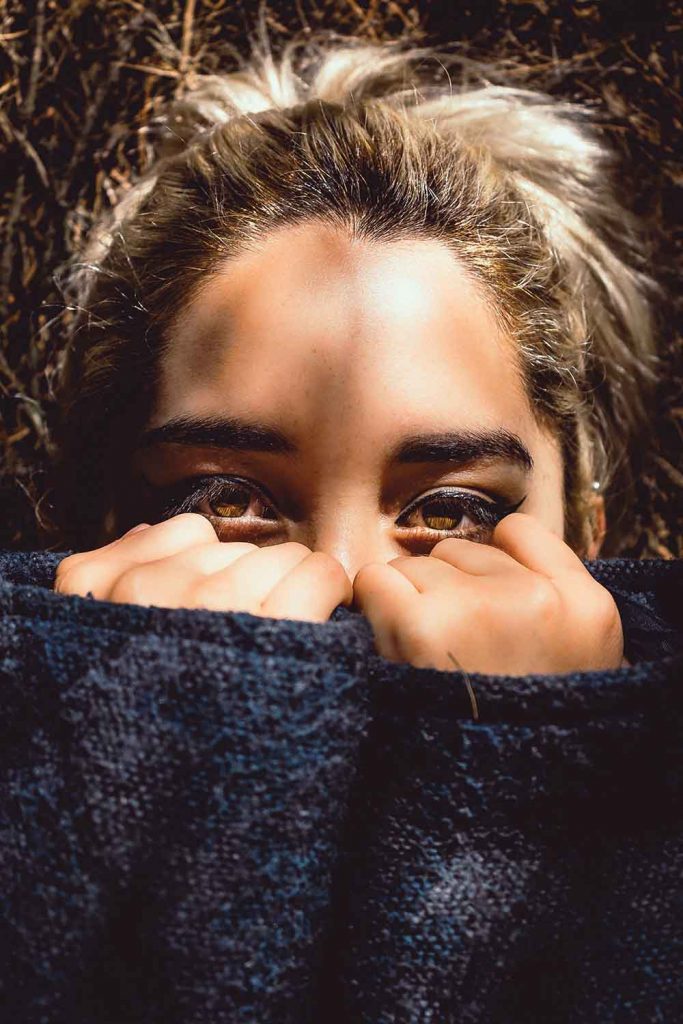 It’s no secret that teens are feeling the combined pressure of educational achievement and social inclusion. In fact, a recent OECD survey of more than half a million teens in 72 countries revealed that high school students all over the world are struggling and feeling overwhelmed. Thankfully, according to the same report, teens are more able to cope if they have a connection with, and the support of, parents, teachers and adult mentors.

So how do we, the adults in the lives of teens, support and empower them?

As someone who also struggled in my teens with being different, I know first hand the experience of constantly feeling wrong and not capable of doing what was expected the way it was expected. I also recall that the adults who contributed positively to me were those who acknowledged that I had something to offer and encouraged me to explore and share it. When I became a teacher myself, I asked, “What can I be and do to bring each person’s curiosity, creativity and capacities out to play?”

Rather than teach in a one-way manner, I became curious about my students and what they knew. By taking a different angle and asking some different questions, I was surprised at how quickly students became more engaged and empowered in class and in life.

Here are three questions I invite you to ask your teens to empower them to come out of doubt, struggle or overwhelm and begin to thrive:

‘What am I capable of that I have never considered?’

Teens that experience overwhelm are actually highly aware people. They are hyper-attuned to the judgments and expectations of others around them. They see their value as based upon doing ‘right’ and avoiding getting it ‘wrong,’ according to those expectations and can fall into the trap of thinking they are not capable or valuable, if they don’t align or adhere exactly.

If your teen is struggling in a mindset of, ‘Why can’t I be or do x,y,z?’, invite them to ask, ‘What am I capable of that I’ve never considered?’ instead.

When kids are encouraged to value themselves and discover what they are capable of that is different, rather than focus on what someone else has decided is right, good and correct, most will achieve far more than thought they could.

‘What is right about me that I am not getting?’

Constant self-judgment is a quick doorway into overwhelm and struggle. Judgment makes you contract into yourself and see yourself as less than you actually are. What if you could invite your teen to eliminate self-judgment and begin to see what is right about them instead? When you notice them wallowing in self-criticism or wondering, ‘What’s wrong with me?’ encourage them to ask: ‘What is right about me I am not getting?’ It will open a door to begin empowering them to see the greatness of who they are, instead of trying to achieve a perfect version of them, that is built upon external ideas of who and how they should be.

‘Who does it belong to?’

Most of us are never taught to question where our self-judgments come from when, in truth, most of the judgments we have of ourselves are points of view we learned or picked up from others. Highly aware teens can mistakenly buy into the judgments they pick up on and never question their validity or relevance; they just assume that because they are aware of it, it must belong to them! But what if they don’t? When your teen is anxious, upset or overwhelmed, ask, ‘Who does it belong to? Is it yours or someone else’s?’

This question allows them to recognise if they are in fact picking up on the opinions, emotions and upsets from their peers or friends, or elsewhere. How much of the overwhelm your teen is currently experiencing belongs to the people around them and that is why they can’t change it – because it’s not theirs to deal with in the first place? When they acknowledge that they’re just aware of what is going on for others, it empowers them to know that they don’t have to buy into it or take it on for themselves if they don’t want to.

What if your teen is the truly capable one, and overwhelm is just a level of awareness, creativity and capacity they haven’t acknowledged? As the adults in their lives, the greatest gift we can give them are the questions (and not the answers) that empower them to consider what they know and move themselves out of judgement and overwhelm and into joy and fulfilment.