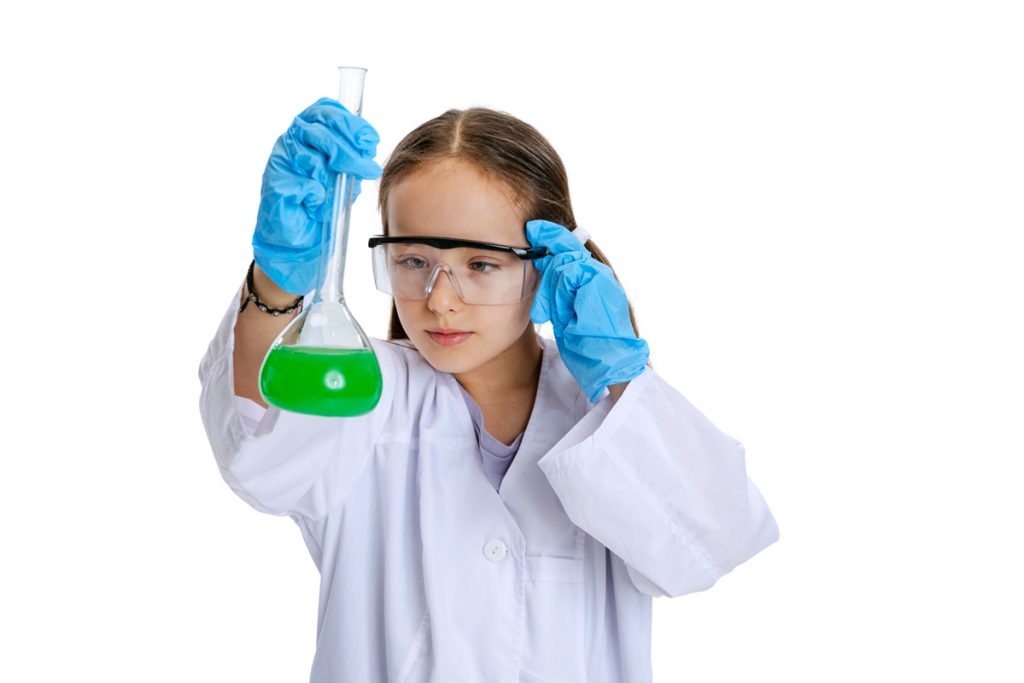 We constantly hear that women need more role models and that one of the main reasons women aren’t choosing careers in science, tech and engineering is the lack of role models in these spaces. For young women, seeing truly is believing and relatable female role models not only encourages them to explore what’s possible but inspires girls to take ownership of their futures.

Over 50 years ago the draw-a-scientist study (DAST) was first conducted and only 28 of 5,000 students (0.06%) drew a female scientist. When it was repeated in 2018, 24% of the students drew a female scientist. While this is progress, it also confirms how entrenched gender stereotypes continue to influence society and how vital it is to continue to raise the visibility of female role models, particularly in fields long dominated by men.

Research shows that role models have an amplified benefit for women for three reasons:

Numerous studies have shown that attitudes and beliefs can be influenced by a wide range of factors, including changes in an individual’s social environment. This notion was confirmed by a recent study by Cambridge University and The Female Lead which saw teenagers follow four inspirational women such as activist Greta Thunberg, actress and activist Jameela Jamil, athlete Serena Williams, and former US first lady Michelle Obama on Instagram.

By simply following four inspirational female role models, the teens’ social media feeds changed drastically to be more positive, more diverse and more aspirational with 93% of teen girls saying their outlook improved; they were experiencing higher self-esteem and found they were setting more ambitious goals for themselves.

If you are looking for female role models who can diversify your social media feed but don’t know where to start, The Female Lead has put together a comprehensive list for you.

Shining the spotlight on female achievement

Women tend to underestimate not only their abilities but their ambition, more than their male counterparts. This leads to women entering a race already behind with females less likely to put their hand up for opportunities and roles until they believe they are 100% ready. Hearing stories of women starting businesses or taking career risks empowers other women to back themselves and their ideas and to take a leap of faith.

In 2019 only 34 of the world’s top 200 universities were led by women and in the libraries of these universities, you will struggle to find many stories of women making history. Since the Nobel Prize was established in 1895, less than 60 women have been honoured with the prestigious international award. So when scientists Jennifer Doudna and Emmanuelle Charpentier won the 2020 Nobel Prize in chemistry, it made headlines.

With statistics like this, it’s clear that the ripple effect of visible female role models – past and present – impacts not just our beliefs about women’s ability to rise or to hold power today, but what we project for female leaders in the future.

Empowerment and role models at school

In addition to well-known role models, students should have access to a diverse range of people who inspire them: peers, teachers, family and friends, members of the local community. Diversity matters, in all its forms as we each have different stories and pathways, personalities and perspectives, beliefs, and behaviour.

Inspired and armed with belief, girls will quickly see that anything is possible.