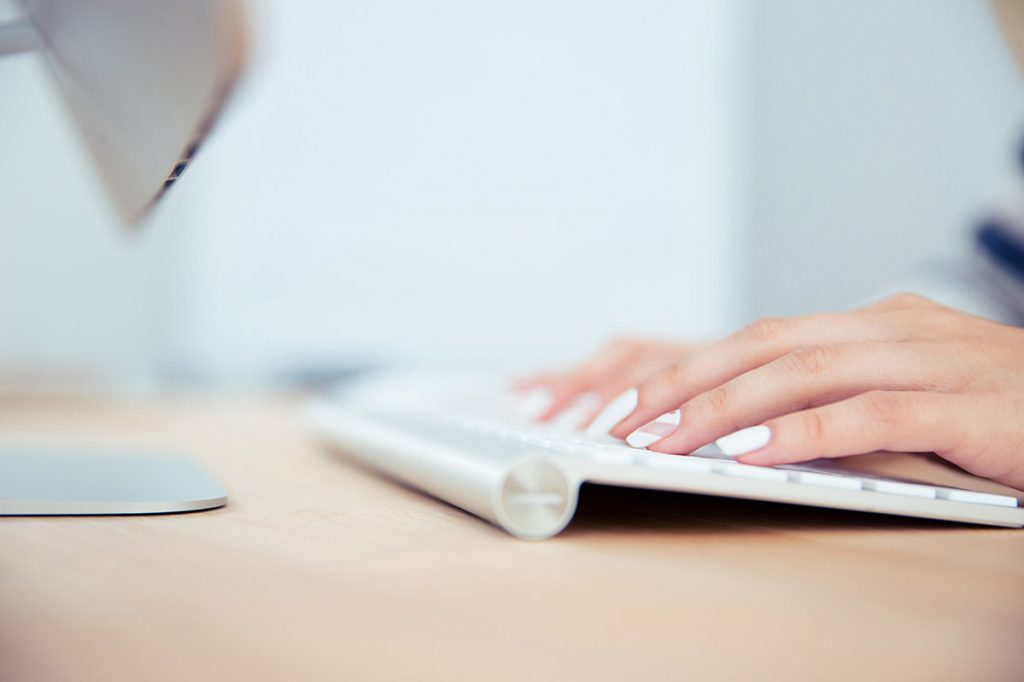 Several years ago I was working at a local newspaper when a disgruntled reader stormed into my office and threatened to kill me. Apparently he didn’t care for my work. At the time I thought that was one of the worst things someone could say to another stranger, but then I joined a Facebook mums group.

If you didn’t already know, a Facebook mums’ group is a supportive space full of rainbows and unicorns where mums can come together to share tips, give advice, swap yummy recipes and generally make the world a better place… Yeah right! After I had my daughter I joined a couple of area-specific groups in the hope of meeting some new people and get a little help navigating the crazy roller coaster that is parenting. I was a bit younger then, and oh so naive.

OK, so the above introduction might be a smidgen too dramatic because generally these groups can be quite informative and dare I say it, a little bit boring. But every now and then the proverbial smooshed up carrots would hit the fan and that’s when things get nasty. Dare to bring up anything that has even a whiff of controversy and the group will instantly transform into a virtual boxing ring with only one rule: no blow is too low. Again, I am probably being a bit dramatic but I would rather spend an hour in a bath full of deadly spiders listening to Let It Go on loop than post anything remotely controversial in one of these groups.

Hot topics of controversy include vaccinations, breastfeeding, not breastfeeding, disciplining other kids, diet, addiction, step kids, abusive partners, custody arrangements, antibiotics and 58,799 other seemingly mundane parenting topics. Ask for advice or mention any of these topics and things go from boring to the raging fires of hell in less than 60 seconds. I once saw a sleep-deprived mum ask for advice on the cry-it-out method because she was at her wits end with sleepless nights. The amount of abuse this poor woman received for daring to want more than 30 minutes sleep per night was disgusting. No sooner had she posted her question that the nasty comments came flooding in. She was called an unfit mother, selfish and the kicker, someone who didn’t deserve to have children (See, I told you no blow was too low). All this came from other women – other mums, some of who don’t know how difficult it is to have a child who doesn’t care for sleep. Supposed peers who had no idea of this woman’s story or the desperation she must have felt to reach out to a bunch of strangers for help. Great support group ladies.

Being a mum who did use the cry-it-out method with my second child out of necessity, not want, I certainly do not classify myself as a bad mother, selfish or undeserving of having children. For some women it’s the only way to survive. And, for the record, my daughter is fine, super happy, super chilled and tons of fun, not the serial killer the judgmental mums online would have me believe for not picking her up instantly when she cried. I wish at the time I had of been brave enough to help defend this woman against the bully mums with their perfect sleeping children but I was too scared they would start virtually abusing me. Nor did I have the time or desire to debate my parenting style with 87 strangers online.

It makes me wonder though, what is it about the online world that makes people think it’s okay to treat another human beings so poorly? To gang up on someone because they have different views than you? Is it because you can be anonymous? Is it because there are no repercussions? Online bullying of children is a huge problem not only in Australia but around the world and it is only going to get worse as our access to technology increases. How can we teach our children to be respectful of others online if this is the example we are setting? So I plead with you, the next time you’re online and see something you don’t agree with and are compelled to comment in a less than constructive manner, ask yourself the following questions:

Michelle McCullough is a journalist, mother of two, amateur photographer and when she has time, a meerkat enthusiast. She spends her days trying to find new and fun ways to keep her two little monkeys entertained.