Living with a THREEnager 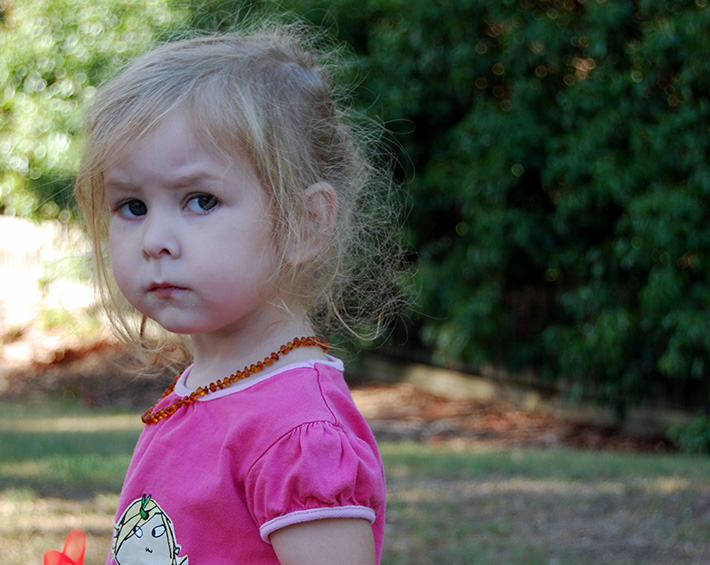 And surviving to tell the tale!

My granddaughter recently turned three. I spent several months saying I wasn’t sure if I could face three again. My daughter and her friends would smile indulgently. I would tell stories of each of my three children at that age and they would smile and nod.

The smiling is faltering, now she and her friends are celebrating third birthdays. The THREEnagers are here! I tried to warn them but they said they had survived the Terrible Twos and, surely, that was the really hard age, right?

The evolution from baby to child is as wild and unpredictable as the one from child to adult in the teenage years. Just with a smaller vocabulary.

The emotional outbursts are the same, mostly on the same topics too:

The wardrobe chaos is the same. Multiple outfits are tried and discarded before finally, the right superhero or fairy dress is accepted. Clothes are changed throughout the day and discarded on the floor, oblivious of the person who painstakingly washed and folded them.

The battles over food are the same:

“I DON’T EAT THAT ANYMORE”

(Ok, by their teens, this issue seems to be resolved and retrieving ALL cups from their rooms is the problem!)

Getting out the door is the same. Endless fluffing around until everyone is running late, only to have a meltdown about where they must sit in the car and doing up of seat belts. And when you arrive at your destination, the unwilling refuse to get out of the car they just refused to get into!

The Vocabulary Fairy visits and upgrades to Three-Year-Old model. The important question words are loaded:

Debating mode is engaged. Arguing enabled. Sentences beginning with “I” are prioritised:

Being a THREEnager is hard. You must push boundaries to establish them. You learn of great opportunities, only to be told they are not for you. You are told not to be a baby, to be a big kid now – yet cannot do the things you aspire to.

Obsessions with popular culture are common in this age group. Super heroes, dinosaurs, princesses and fairies are common themes with THREEnagers. The ability to lip-sync to the words of Frozen while dancing along to the choreography in someone so young is to be admired. A three-year-old palaeontologist could talk on the topic of dinosaurs for hours on end … and will!

And yet … three is a magical age. Language blossoms and imaginations explode. With the basics of physical development out of the way, these mini-people can run, jump and explore the world with less limitations. They might be vertically-challenged, about half their adult height, yet they believe they can reach for the stars.

My granddaughter exploded into her new status – the day of her birthday there were meltdowns at a new level!

But we are riding the wave and looking on the bright side: only 11 months until the Feral Fours!