Day trips away From The Peninsula 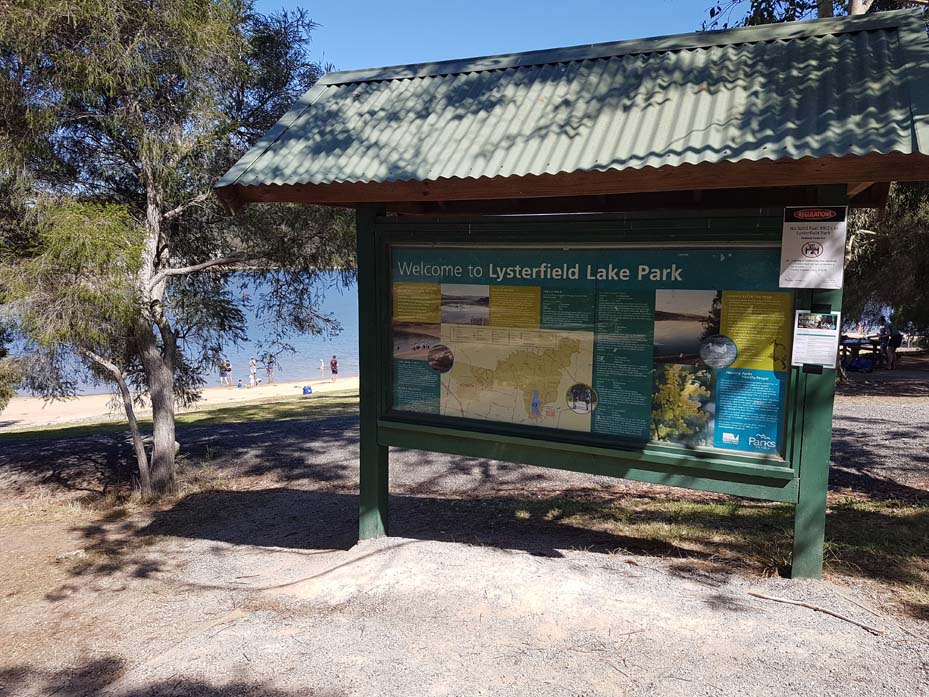 25 years. That’s how long it took for me to discover Lysterfield Park. Years later and I’m still feeling pretty embarrassed about it. How come nobody ever told me about his place? There is so much to do there! Walking, running, swimming, both mountain bike riding and horse riding, orienteering, plus much more. Or you can go for lunch and enjoy the endless wildlife that wanders through the grounds. All this is in Narre Warren, just 43km from Melbourne. The park supplied water to Melbourne from 1936 until 1975, since then it’s been open to the public for us to enjoy.

The entrance to the park is on Horswood Rd. The main gates are open 8am to 7pm during daylight savings time, taking the first exit from the roundabout will get you into the main car park. Taking the second exit at the roundabout will get you into the 24hr car park, for any activities that will keep you after 7pm this is where you will need to park. Head to the left after the entrance if you are looking for the picnic areas.

There are two designated picnic areas by the lake, each with electric BBQ’s; The Spotted Gum and Beach picnic areas. Both are near the water’s edge, complete with beach, and have car parking nearby. They also have their own toilets and picnic tables. No shade is provided, other than what the trees provide. All paths, toilets and tables have been designed to accommodate wheelchairs. As well as the facilities, there is also a variety of fauna that are close by at certain parts of the day, with kangaroos being a common sight.

The lap of the lake itself is a 6km loop on gravel paths, easily accessible by wheelchairs or prams. Whatever way around you walk, it is well marked but there are a few small hills coming back to the car park. There is no water out on the trails, so take some water if you think it will be needed. There are a few park benches at differing points around the lake. There are also many other trails within the park, all of which are well marked. But be aware that some of the trails are for bikes only, so stick to the walking tracks if you are on foot.

There are over 20km of bike only tracks within the park, they even held the Commonwealth Games cross country mountain bike event in 2006. All of the tracks are well marked and have a direction they are used. The tracks range from wide very easy trails to very technical single tracks, with everything in between.

Swimming is allowed in the lake itself, but only in the two swimming bays, which are both close to the picnic areas. There is a sandy shore that gradually gets deeper, and no hard craft are allowed in these areas. Canoeing, sailboarding and rowing are also permitted in certain areas.

As published in Peninsula Kids – Winter 2017