THE MANY FACES OF INDEPENDENCE 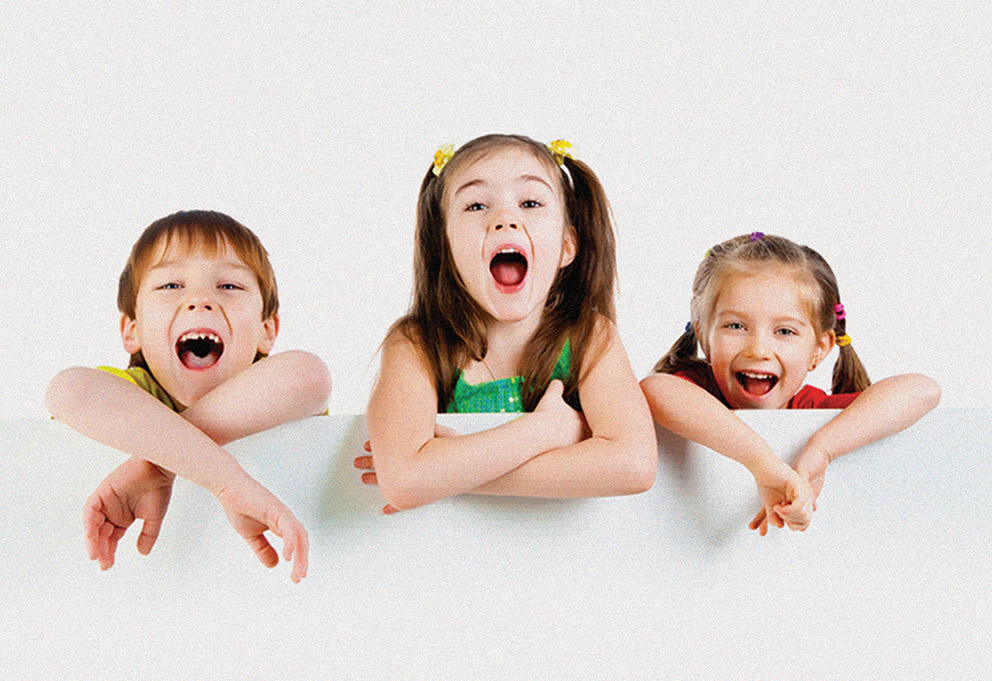 5 WAYS FOR PARENTS TO GIVE THEIR CHILDREN THE SKILLS, ENCOURAGEMENT AND SUPPORT IN THEIR QUEST FOR INDEPENDENCE

It’s been well documented in recent years that children/young people are now dependent on adults for longer than in the past.  In Australia one in four 18 to 30-year-olds still lives at home and those numbers are on the increase. There are many reasons for this including lack of housing, affordability, working and partnering later, and simple convenience.

The propensity for many parents to do too much for children is a massive contributor to this increased dependency. Oddly, this is the exact opposite of what parents have always done, which is to develop their children’s independence, and in doing so effectively separate from their children.

There are a number of reasons for the current high level of dependency parenting including family shrinkage (parents are able to do a great deal for kids in small families), older parents (often over-concerned), busyness of life (it’s easier to do than delegate) and a heightened fear that the world is a dangerous place for children and young people.

Independence is the point

When independence becomes your priority then suddenly you’ve found a pathway to the development of other positive qualities and traits in your children including the key four – confidence that comes from facing fears; competence that’s built through mastery; creativity that’s encouraged when kids must resolve their own problems; and character that is forged under the duress of challenge and hardship.

Adults are the gatekeepers for children’s independence. And of course, independence takes many guises including:

[dropcap]2[/dropcap] AUTONOMY TO MAKE CHOICES AND MISTAKES
Without realising it, as parents we frequently make choices on our children’s behalf. We choose the food they eat; the games they play; their leisure activities and often the clothes they wear. When families are large (four or more children) parents usually give their children more space to make their own decisions as well as opportunities to learn from their poor choices. This may mean that children choose healthy interests and pursuits that parents are unfamiliar with, or even swim against the tide of their parents’ wishes. In small families parents often know so much about minutiae of children’s lives that inevitably we tend to impose greater well-intentioned control over children’s decisions.

[dropcap]3[/dropcap] FREEDOM TO EXPLORE THE NEIGHBOURHOOD
On a recent trip to Italy I was struck by how much freedom Italian children had to wander their neighbourhoods. It was a throwback to the type of childhood that many of today’s parents experienced, where we had the opportunity to navigate our neighbourhoods on our own without having to check in with our parents all the time.

[dropcap]4[/dropcap] FREEDOM TO EXPLORE UNPREDICTABLE AND POTENTIALLY RISKY ENVIRONMENTS
Independence is also built when children spend time in unpredictable, potentially risky environments such as the bush or new environments beyond their neighbourhood. There may be some risk involved but this is where real learning lies for children and young people. Eliminate the risk and you eliminate the learning.

[dropcap]5[/dropcap] TAKING RESPONSIBILITY FOR YOUR OWN PROBLEMS AND ACTIONS
There’s no doubt many kids are adept at shifting their problems and responsibilities to adults. One of my children would always blame me when they were late for school. Even though the child in question had an alarm clock and was more than capable of using it, any lack of punctuality was somehow shifted to me. Go figure! Independence comes when children take ownership of their responsibilities rather than using someone else as a scapegoat.

In order to grant children and young people the type of independence outlined, parents need to be brave rather than fearful; work hard to develop the skills and know-how kids’ independence requires, and be willing to give kids the encouragement and support they need to step out of their comfort zones when independence seems too hard.

For more expert parenting advice on raising independent kids, join the ‘Parenting Masterclass with Michael Grose’ to develop your parenting blueprint for 2017.  Find out more at www.parentingideas.com.au