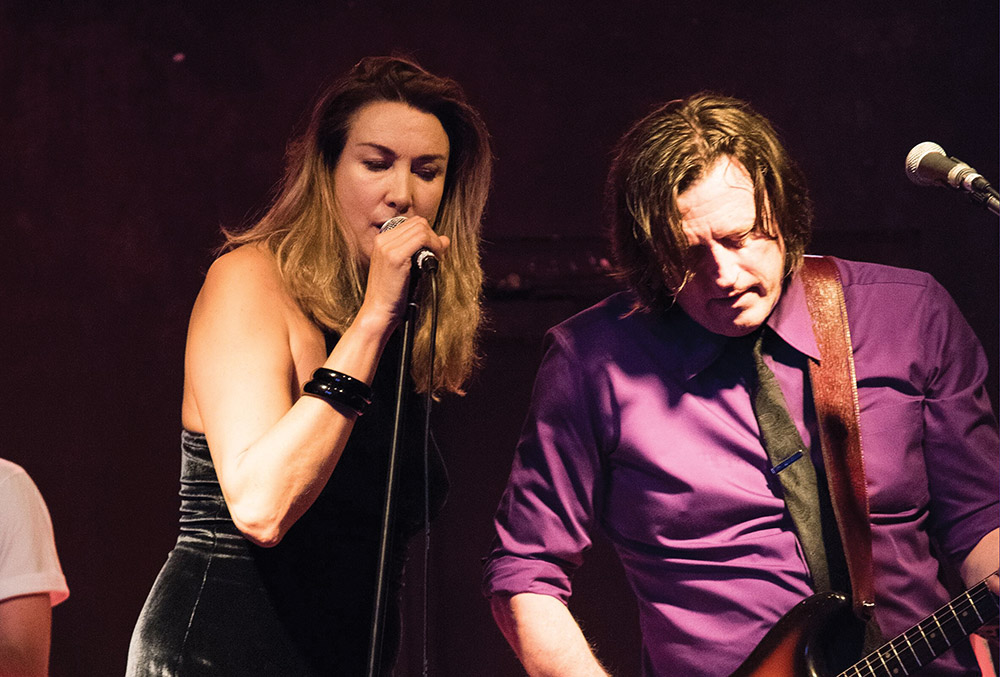 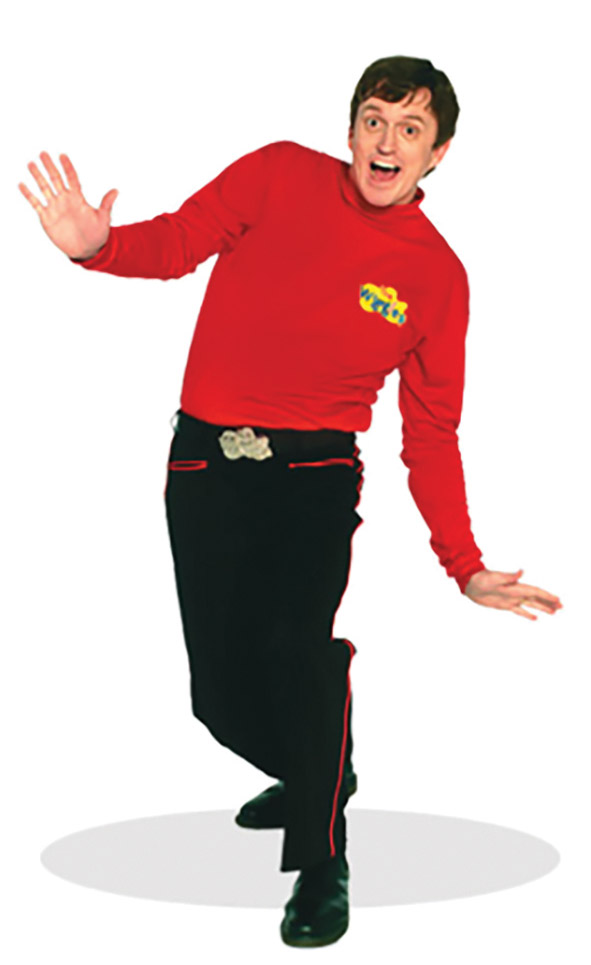 MURRAY COOK TAKES TIME TO ANSWER A FEW QUESTIONS FOR MORNINGTON PENINSULA KIDS.  READ ON TO FIND OUT WHAT HE’S BEEN UP TO SINCE RETIRING FROM THE WIGGLES NEARLY FIVE YEARS AGO.

Obviously, performing and making music runs through your veins. How long after The Wiggles did you relax before deciding that you had strap a guitar back on?

I never really stopped playing. Even while I was still in The Wiggles I was playing in a cover band with friends when I was in town. Then after I stopped performing with The Wiggles, I played with a number of different bands. But it wasn’t really till I started playing with members of The Soul Movers that I really felt I’d found my new musical soul mates.

We began really working on new music in 2015 and began recording. I feel a real ownership of this band mainly as I’m involved in the songwriting. So, this has become my primary musical outlet.

How/when did you decide that The Soul Movers were the right fit for you?

I’d known Lizzie Mack (Soul Movers’ singer and songwriter) for a few years but didn’t realise what an amazing singer she was. She gave me a copy of the first Soul Movers’ album (that also featured founder and guitarist, Deniz Tek of Radio Birdman fame).

I was blown away by the music and her singing and approached Lizzie to do some playing together. We began writing and playing together and I realised immediately that this was the band for me.

Is the guitar, the only instrument you contribute to their new album, “Testify”!?

I primarily played guitar on the recording, with some percussion and backing vocals. I also co-produced the album with Lizzie and Alex Keller (Hot Potato Studio and Wiggles sound engineer).

Do any of The Wiggles’ tunes influence the sound or specific tracks from the album?

Some of the music that influences me in creating music for The Soul Movers is the same as some of The Wiggles’ influences: ’50s, ’60s and ’70s rock, pop and soul. Also, Jeff Wiggle played some fabulous soul inflected Hammond organ on several tracks.

What sort of sound can we expect to hear on The Soul Movers new album?

There is quite a lot of diversity on the album. It’s soul-influenced rather than strictly a soul record. There are elements of soul, rock, pop, funk and folk music with Lizzie’s passionate vocals soaring over the top. Something for everyone really.

As tour manager for The Wiggles today, how do you make it all fit into your own upcoming busy tour schedule?

I’m still involved behind the scenes with The Wiggles but I’m not tour managing these days. That was somewhat short lived. I’m happy to have more time to concentrate on The Soul Movers.

Can you ever be found back stage during The Wiggles tours?

I love to drop in and see The Wiggles perform and see the continuing amazing impact they have on their audience. I love catching up with the guys and girl. And, of course, the original line up still makes occasional appearances for their now-grown audience.

How often do you see the original members of the Wiggles? There must be lots of great times and memories to talk about?

I see Anthony and Jeff quite regularly for Wiggles’ business meetings. I play with Jeff in a Paul Field’s (Anthony’s brother and Wiggles’ manager) rockabilly band, The Sacred Hearts.

I don’t get to see Greg as much as I’d like but we remain great friends who shared an amazing adventure. It’s always a joy when we get together and, like most enduring friendships, when we meet it’s like we were never apart.

Which was your favourite Wiggles tune to perform and which are you happy to be without? (Our house “fave” is Hot Potato!)

I loved Hot Potato too but I really enjoyed playing Play Your Guitar with Murray because I got to be a guitar hero, haha.

There are no songs I really disliked playing. There were some, like Hoop De Doo which had strenuous dance routines that I don’t miss but I could probably do with the extra exercise.

Which track on The Soul Movers new album “Testify!” do you identify with most? Or, which is the most fun to perform?

It’s been so wonderful playing these songs it’s hard to single one out. There is a fun spirit in the second song on The Soul Movers new album Testify! ‘Fool I Am’. It connects most strongly with the pop vibe we enjoyed in The Wiggles. It sure gets young and old up and hopping! (It makes a great gift for young and old too so download your copy at Itunes or from ABC Music or grab it at your nearest Sanity or JB Hifi – plug plug haha).

We’d love to hear what Wiggles fans think of it so please let us know and stay in touch on our Facebook! or web: www.soulmoversband.com and come along to a show near you next year when we will be back to Victoria in Summer!

Soul Movers album is available to purchase from: abcmusic.lnk.to/TheSoulMoversTestify