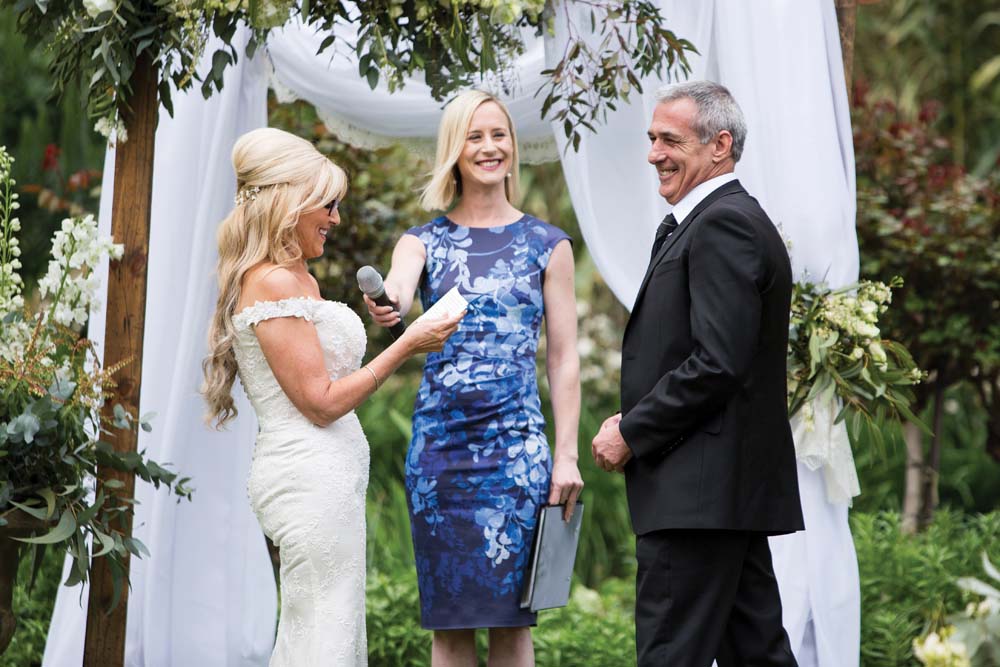 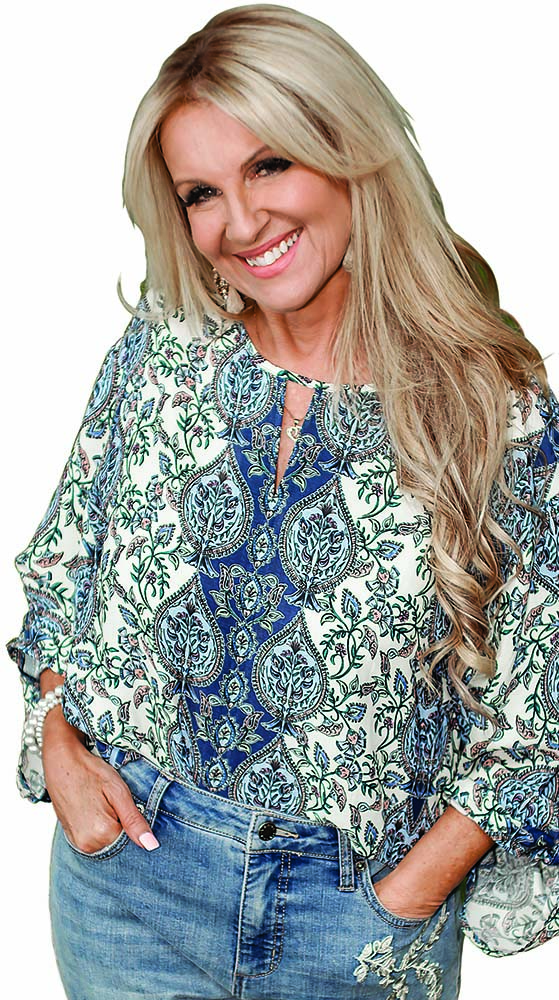 She’s a mother of four, grandmother to two, worked as a journalist for 25 years, lived on the Mornington Peninsula for all of that time, and was one of the participants of Married at First Sight. Peninsula Kids Magazine talks to Melissa Walsh about her decision to put her love life in the hands of the experts in the social experiment that tests if science can find a soul mate, and life after the show.

“After my last marriage I have found it hard to trust my ability to match myself with the right type of person,” said Melissa who was completely devastated when her second marriage ended. “I saw the advertisement for applications to the show and decided to download it and apply. I sent off a couple of photos and went upstairs to quietly make a small video telling them who I was and why I had been so unlucky in love.”

Never expecting to hear anything back, Melissa deleted the video and went about her everyday life until a week later when she had a message from a Married at First Sight producer.

“I was in total shock when I heard the message saying they were interested in my application. It had been my usual Friday night sitting at home alone with a glass of wine and I immediately thought ‘What have I done?’”, she says with a laugh. “After I composed myself and called them back I was delighted that I was being considered as I truly believed they might be able to find the perfect person for me.”

Being a mum with grown up children as well as a 15-year-old (Ellie) living at home, it was important to Melissa that she discuss the prospect of doing the show with her family.

“While the application process was intense and went for several months, I decided fairly early on to talk to my children about it as I wanted to make sure they had no concerns,” she said.

“I decided that if any of them objected, I would withdraw my application but I was delightfully surprised by their reaction and they were incredibly supportive.”

One important factor was that Melissa’s daughter Chloe was due to have a baby while the show was being filmed, but Melissa found that the producers were incredibly accommodating to her during that time. “I was very fortunate that I was allowed to have my mobile phone with me while filming, particularly in the dinner parties and commitment ceremonies as usually phones are not allowed. It was lucky that I did, as during one of the dinner parties I received the phone call that Chloe was in labour,” said Melissa, who made a dramatic exit to fly back to Melbourne to be with her daughter. “The executive producer came up to me straight away and explained they would get me on the next available flight and I was blown away with how generous they were. As it turns out, it was the longest labour in history and baby Summer Rae was born five days later,”” she says with a laugh. “I remember Nasser saying to call the baby after him in his usual form.”

For Melissa, the hardest part of being on the show was the two month absence from her family and home.

“I really did enjoy the experience and am very proud to have done it. However being away from my children and grandchildren was incredibly difficult,” she said. “I would have days when I couldn’t stop crying. One that I remember in particular was when we were doing a two day publicity shoot at Channel Nine in Sydney. We had to dress up in our bridal gear as well as casual wear, and that’s when we filmed the promos. It also happened to be the same day that my granddaughter Ava was doing her first dance concert and, when I saw the photo of her, I burst into tears. Poor John and everybody around me had to console me and they were all so lovely and supportive.”

For the most part, Melissa says it was an incredible experience and she was able to chat to her children when not filming.

“It was actually really great with lots of facetime calls with Ellie and Chloe in particular,” said Melissa. “That made it a lot easier to be away.”

For Melissa, one of the great things about doing the show was coming back for home visits and family time, and introducing her TV husband John to the family.

“I was so proud of my children and how they handled the whole situation. I loved it when Ellie grilled John when they had their one-on- one time as it showed how mature she is,” said Melissa. “I know John was a little shocked but deep down loved that she felt comfortable with him to ask the hard questions.”

While Ellie coped well during those two months filming, Melissa says it was wonderful to get home and be back in normal life when the show ended.

“Ellie really did well over that time, living with her brother in Darwin and then back for the home stays and when Summer was born, but we did have the odd teary phone call when I felt I should be back home for her,” she said. “So it was wonderful to get back home and into our normal life and routine again. John and I kept in contact for quite some time but decided a couple of months ago to call it quits. We remain great friends though and I will always be grateful to have gone through the experience with him.”