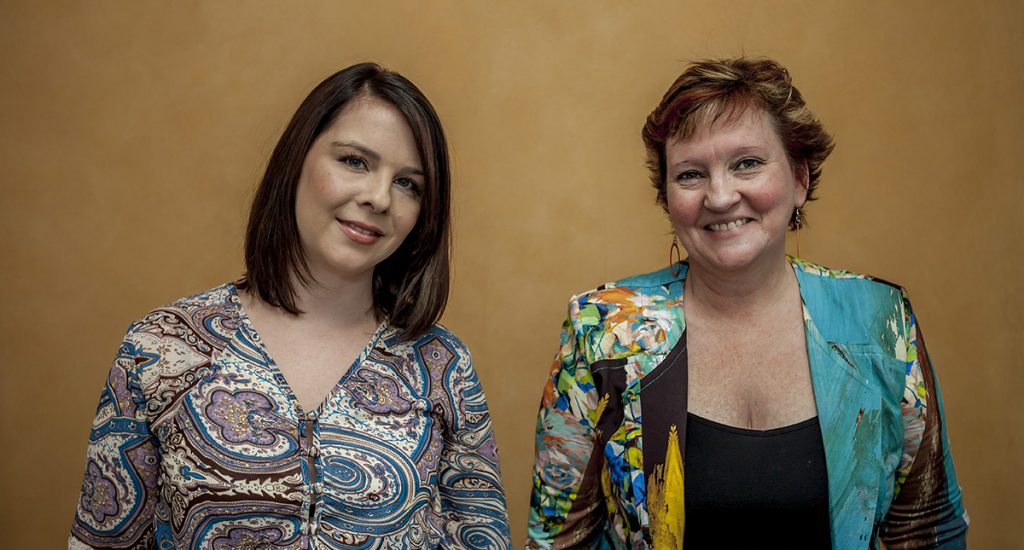 When Carol Ray started Mumma Bears it was a labor of love that she never dreamed would get so big.

“It all began one day when I saw a Facebook post from a young mum saying how lonely she was and so desperate for conversation she went to McDonalds, so I put up a post asking if anyone would be interested in a group matching young mums with older mums,” said Carol. “Overnight I got 500 likes which is when I realised there was a need for this service out there.”

That was in October 2015 and just eighteen months later, the Facebook group known as Mumma Bears now has 650 members and 100 registered from the website.

“I get enquiries all the time for people to be matched with other mums. At the moment we have 80 matches all over Victoria but mainly on the Mornington Peninsula, and hundreds more needed matches,” said Carol.

Mumma Bears provides support for mums of all ages who are raising children with little or no family help. They are matched one-on-one with – usually older – volunteer mums who help out with regular scheduled chats, home visits or outings to ease the pressure in times of stress.

“Times, locations and frequency of visits are decided by mutual negotiation between the Mumma Bears and their cubs,” said Carol, explaining the relationship is more like a formalised friendship. “There are no hard and fast rules. It is about working out what is best for the people involved. Some of our matches have become like second family and they all celebrate each other’s special occasions like birthdays and Christmas. Others might just be a relationship where the cub can call on the Mumma Bear when they need advice about their children for instance.”

Kirsty Miller is one of the cubs that says Mumma Bears has changed her life.

“My mumma bear and their family are like family to me and my children,” said Kirsty, who was left alone with a four year old and brand new baby eighteen months ago. “My partner left and I was all alone with no family support. I reached out to the Facebook page and Carol became my surrogate mumma bear until she could find me another one.”

In the stringent matching process, Carol then matched young Kristy up with her current mumma bear and now the families have a special bond.

“Volunteers old and young are the lifeblood of the organisation and we definitely need more people to come on board as mumma bears,” said Carol, who matches people according to their interests, availability, background and location. “Sometimes the girls just need to strike up a friendship one-on-one, whether it is over coffee, at each other’s houses, or just simply for some advice and a chat over the phone or by text.”

Mumma Bears is a not-for-profit support group for mums, providing support for other mums with little or no family around.

To find out about becoming a mumma bear, phone 0432 617 730.
Check out Mumma Bears on Facebook or go to www.mummabears.com