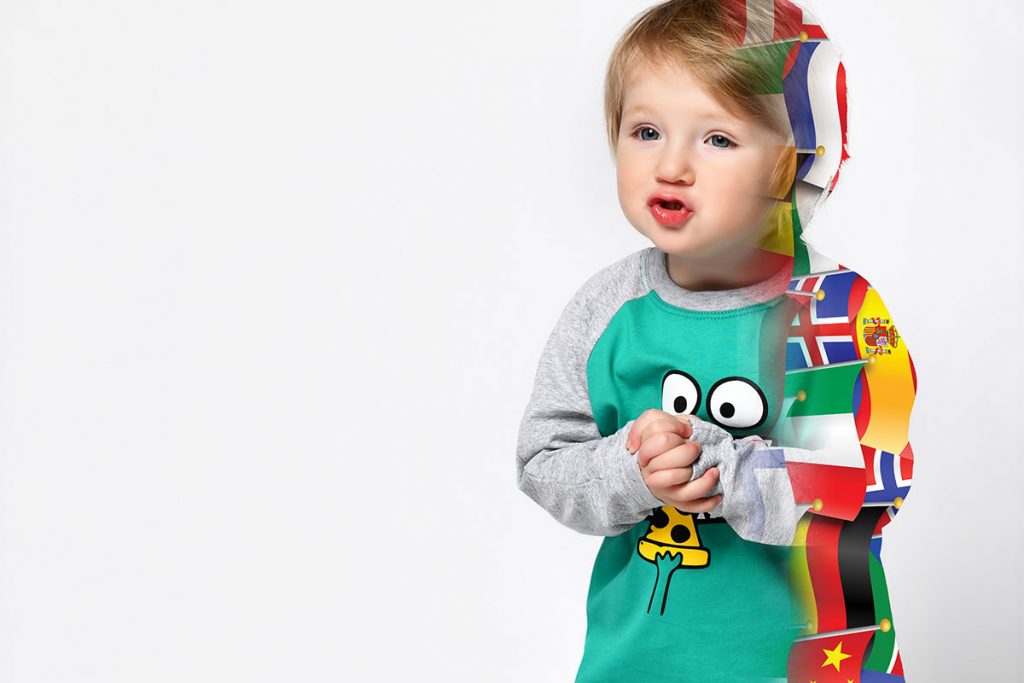 Some parents are hesitant on teaching their child a second language due to a number of factors – including the way our society lays preference on English, and unfounded concerns that speaking two languages will confuse their little ones, when in fact it’s inherently natural to have a dominant language.

However, the Founder of the Centre of Italian Studies (CIS), Elio Guarnuccio, believes that teaching kids another language at a young age is actually one of the best gifts a parent can give their child.

He believes that exposing children to different languages at an early age not only connects them to different cultures, but also can help them to understand that everyone has their own unique identities, stories and appearances – something that can help form acceptance and tolerance at a young age, which is extremely important for children growing up in multicultural societies.

The simultaneous learning of two languages is generally impacted by the following key factors:

In contrast, successive skills happen when there is an established language learnt before learning a second language – i.e. – in preschool onwards. This sequential process is generally after the age of three, which is why it is said it is easiest to adopt bilinguality before the age of three.

Elio, who is an innovator in creative immersive language programs to support different learning styles, advocates strongly for both approaches, but has some clear expectations when it comes to integrating a multilingual household.

“We often hear concerns about developmental speech delays in children, and whilst it may be that complete fluency can take a little longer, these delays are only temporary. Remember that most bilingual kids can speak their first words by the time they are one year old, and by the age of two they can use double-word phrases, and whilst they might mix grammatical rules, or use words from both languages in a sentence, it’s only temporary, and normal in the pursuit of bilinguality.”

“At CIS, we have seen an increase of interest from parents who were not raised as bilingual,butwant their culture to be closely connected with their children, or future children, and so they are returning to roots, and learning a language so they can raise bilingual kids. We are also seeing parents returning to classes in order to help their children with homework, especially so in the case of communities that are unified through language or heritage (i.e. Reservoir in Melbourne, where a diasporic community of Italians are now third generation) will go to a local school where Italian is taught and parents who were not brought up as bilingual, or have disconnected from applications of language want to learn to inspire an easier quest for fluency in their own children,” he said.

About the Centre of Italian Studies

CIS (Centre of Italian Studies) is the largest Italian school outside Italy. Established in 1979, CIS has been committed to providing students of all ages with quality Italian language and culture courses. Since 2020 it has offered online courses, special classes, and events to students from all over Australia, America and Europe and provided the best teachers with a timetable of over 70 classes a week. Sign up for an Italian Class at CIS and soak up Italian art, tradition, and history through one of the most charming languages!