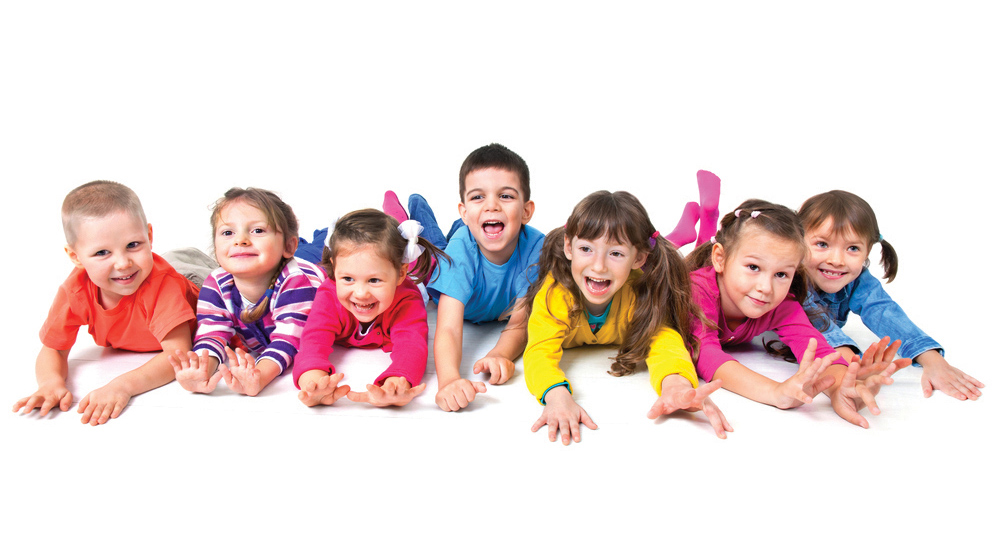 If you have children, look after children, or have ever been around a child, then you are probably familiar with this situation. While you may feel like pulling your hair out in frustration at having to answer the same question over and over again, there are ways to deal with this and other potentially annoying habits most children go through at some point in their young lives. Lia Spencer asked Cathie Arndt, a coordinator of Maternal and Child Health, to discuss why some children do the things they do, and how parents can cope.

Ms Arndt said that thumbsucking was very common and can stem from behaviour within the womb.

“It is often used by the child when they are tired or upset as it makes them feel comfortable and helps them to self soothe,” Ms Arndt said.

“Generally as children become more comfortable and confident with the world around them, they will stop experiencing the need to thumb sucking and unless they are doing it constantly then the best thing to do is let them out grow the habit,” Ms Arndt said.

Ms Arndt said that sometimes children were not even aware when they were sucking their thumb, so it was up to the parent to notify them of their behaviour and remind them to stop.

“As they get older you can reason with them, explain to them why they might be doing it and see if they can do something else,” she said.

“Encourage them to only do it at home or in certain situations or try putting a glove on their hand to stop them from doing it.”

“I often used to say to my clients if I looked that cute naked, I would be naked a lot more often than I dare to be nowdays!” Ms Arndt joked.

Some of the reasons children get naked is, because they are comfortable in their skin and don’t have any preconceived ideas of what they should or shouldn’t be wearing, they run around generating so much heat that they don’t feel cold (which can be dangerous if they are outside in a cold environment for a long time), they want to make their own choices, and because they can get themselves naked, so why not!?

Ms Arndy said this behaviour could be curbed by allowing your child to pick out their clothes or dress themselves – however odd they make end up looking. She also said to let them get naked at times, but make sure they know when and where it is acceptable and when and where it is not.

“I think this is one of the most difficult areas for all parents and adults involved with children,” Ms Arndt said.

To make sure you don’t go a bit nutty, Ms Arndt suggests alternating between several activities or books that they enjoy that have repetitive theme to assist in the embedding process.

“Also try asking them questions in regards the repetitive nature of the activity or the book as this will give you a bit of a breather from the repetition and might get them onto another activity,” she said.

“A good thing to remember is that when children repeat they are also embedding all the good and positive behaviours and values that you are teaching them.”

Ms Arndt said that any parents concerned about your child’s repetition with regard to speech or behaviour should discuss their concerns with a Maternal and Child Health Nurse.

Toddler habit #4: Yelling Mine or No!

“Children are very ego centric up until they are about four or five. They find it difficult to see something from another’s point of view, they see something they want it,” Ms Arndt said.

“I remember when I first started studying in MCH, one of my teachers described this beautifully to me. Imagine you have just arrived home after a hard day at work having picked up your brand new BMW from the car dealer. Your next door neighbour arrives on your doorstep and says ‘give me the keys I want to take your car for a drive’, I know my reaction would be ‘no, mine’, or something similar.

“Don’t expect too much from a child. Demonstrate how you share, when you are giving them something from your plate, from your drink bottle, something they want, and say ‘now we are sharing, isn’t it good to share, you can have some too’.”

“Don’t make a fuss, suggest other activities, offer a different toy, or give a time limit. Example: ‘You push the car around the couch two more times, then it is Joshies turn.’ You can also use confirming language. If they say MINE, you can reinforce that ‘yes it is yours, we won’t give it to someone else to have, we are sharing for a little while’.”

This, arguably, is the grossest common habit of them all.

“My two-year-old nephew delights in doing this as unfortunately his Aunty went eeewwwweee yuck when he first did it and now he thinks it is fun – we all make mistakes,” Ms Arndt said.

“As well as identifying the attention they get, they also have discovered a hole and that their finger fits in it, they love putting things in and out of containers/holes etc.”

So what can be done to stop it? Not much, apparently … it can be rather difficult to deter a treasure-hunting toddler searching for nose-gold. But Ms Arndt said that paying little attention to the behaviour or the use of distraction works well. Also, make sure your child is not unwell or has an itch.

“Sometimes it is the sensory nature of the picking that gets them in – so try something else like putting a square of material in their pocket that they can touch or give them a fluffy toy. Generally it is a behaviour that stops once they are focused on other things, however there is not a lot that can be done with this one.”

Excessive drooling can be normal in the first six to 18 months of a child’s life, but other reasons could be excessive production of saliva, inefficient swallowing, teething, cold and allergies or putting their fingers or toys in their mouth.

“If it is intermittent and seems to occur in association with either teething or a cold then lots of bibs are a great idea,” Ms Arndt said.

“If your child is constantly putting his fingers in his mouth then distraction works well. If you are concerned about any of the other causes, then I would suggest a review with either you GP or a Speech Therapist to assess the causes and provide treatment.”

“I noticed this one a while ago with my nephew and it wasn’t just his mother’s shirt either – it was mine too! Some of this activity is related to the child feeling uncomfortable or insecure and they are seeking some comfort – something familiar that will support them,” she said.

“Children have no idea what personal space is and see no reason why you need any. At times it can be because they are seeking your attention and they have worked out the best method to get your attention – it is usually something that you respond to quickly.”

Ms Arndt suggested to encourage the child to get your attention another way.

“If they pull your clothes – remove them from their hands and say ‘did you want my attention, how about next time you say mummy or excuse me ?’ If they are standing on your feet let them know that this is dangerous because you might trip over them and suggest another way of going about it. In regards the hand down the top, unfortunately winter is the best way to stop this as you can wear neck high tops that are not possible to invade and children need to find another way of getting attention.”

*Ms Arndt stressed that it was important for parents and care-givers to remember that all children are different and their behaviour will often depend upon what they have seen or are seeing and the responses that they have had to their behaviours up until now.