Want your kids to do well at school this year? 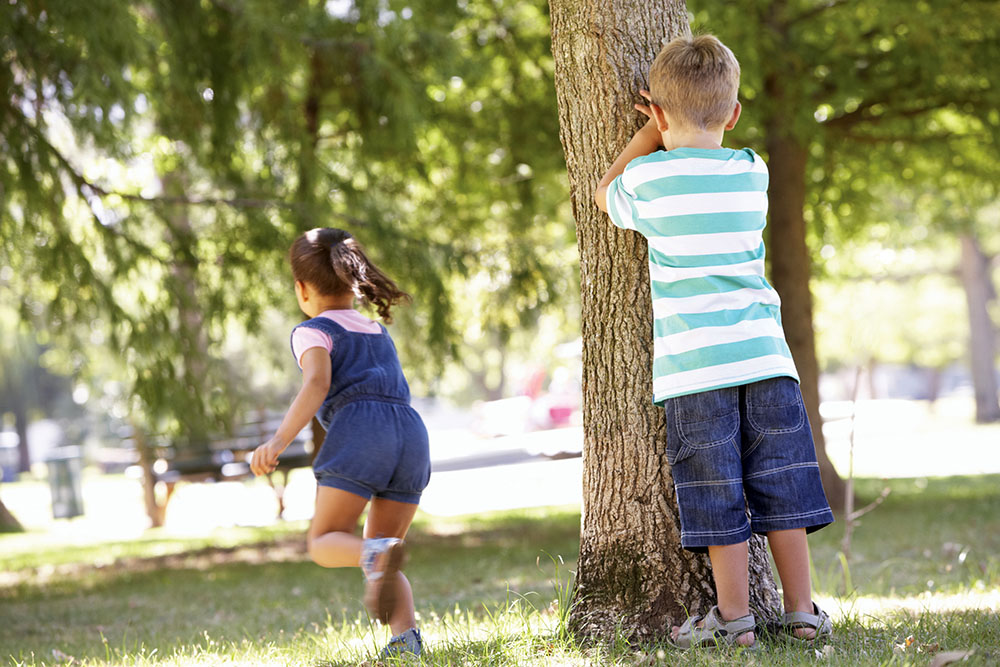 Get them physically active!

Getting kids away from screens and being physically active is not only good for their mental and physical health, it also boosts their academic prowess. So says two separate research papers—the Copenhagen Consensus Statement 1, which gathered research from a variety of academic disciplines to determine the effects of physical activity in children and youth, and the Active Brains study 2 released in November by the University of Granada.

It is well known that physical activity across all age groups improves cardiovascular fitness and reduces the risk of developing a range of chronic illnesses, including Type 2 diabetes and osteoarthritis. However, the link between physical activity and cognitive function is less well known, particularly in relation to the academic outcomes of young Australians.

The Active Brains study went a step further, confirming that physical fitness in children—specifically their aerobic capacity and motor ability—is associated with a greater volume of grey matter in areas of the brain associated with learning, language processing and reading.

National chair of the Australian Physiotherapy Association Sports group, Holly Brasher, agrees unequivocally, saying, “When kids and teens are physically fit and active—whether that be through participation in local sports or more informally by just getting outdoors and active—they get the benefits of their hearts pumping at a higher than normal rate and increased oxygen circulation to the brain, as well as the associated benefits of improved memory function, better sleep quality and reduced stress. All of these things are highly beneficial to brain structure, function and cognition, so it makes sense that school performance would also benefit.”

“Kids can be active in any number of ways, whether that be organised sports, outdoor recreational pursuits, active play and active transport such bike riding, skateboarding and walking. It doesn’t matter what you do, just that it is done regularly enough to improve your physical fitness.”

With the school year now commenced, it’s the perfect time to ensure that the end of the summer holidays doesn’t coincide with an end to your kids’ physical activity. Their school results will thank you for it!

The Australian Physiotherapy Association is the peak body representing the interests of Australian physiotherapists and their patients. It is a national organisation with state and territory branches and specialty subgroups. The APA represents more than 25,000 members who conduct more than 23 million consultations each year. To find a physiotherapist in your area, visit www.choose.physio