Why first-borns RULE the WORLD 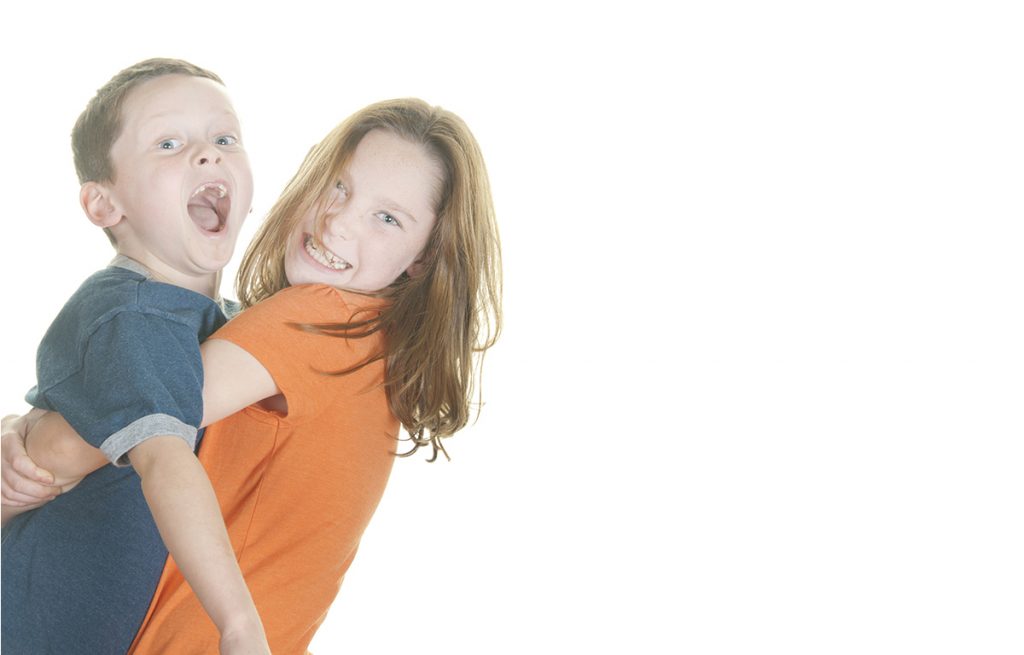 To better understand the power of birth order, parenting expert Michael Grose has written a timely update to his ground-breaking national bestseller Why First-borns Rule The World. Sixty years ago a family of four children was the norm; today nearly 60 per cent of Australian families comprise two or less children.

In Why First-borns Rule The World Grose analyses the latest studies on birth order from a range of families, and each member’s likely personality and disposition.

In this era of small, planned families, birth-order theory is more relevant than ever. We are now witnessing the emergence of children with easily defined birth-order personalities. When families are small and the age gap between siblings is two years or less then competition for a space in the family is at its most fierce.

Birth-order theory works so well because we are social beings trying to find a spot in our social groups. The first social group we belong to is our family. Within our family we compete with our siblings for different places, positions and niches. When one position, say the responsible child, is filled then we look for another. So younger children tend to define themselves according to whatever territory is left over once the eldest has staked their claim.

When we understand that the prime motivation of any child is to find their special place in the family then birth order begins to make sense. It is folly to try to understand a child’s personality development or behaviour without taking into account the personalities and interests of others in the family. When you understand the rules of birth order and consider all the variables then an accurate picture begins to form of a child’s birth-order personality.

Birth-order theory is about understanding your place in your family constellation and its impact on your life. Whether you are first or last, first of two children, an only child or a twin, or stuck in the middle of a large tribe, your position affects your life in many ways. It will influence your levels of achievement at school. It will help determine the job you choose and even how long you work. It will help determine the spouse you choose. Your birth-order position and your partner’s will have an impact on the success of your partnership. It will also have an impact on the choice and number of friends that you have. It will influence your health and wellbeing, even determining your likelihood of heart disease, according to an Italian study published in the New Scientist. Yes, first-borns are more prone to heart disorders than any other position, presumably as this group experience more stress and anxiety. But your birth order is a predictor not the sole determinant of your future success, health and wellbeing. As cognitive beings we can decide how we act, feel and behave at any stage in our lives. We are not at the whim of genetics or locked into behaving in predetermined ways. So, birth order presents possibilities not certainties. But the possibilities and patterns are intriguing!

Answer this question to test your knowledge of birth order:

For each of the following descriptions, note which relates to the (1) first-born, (2) middle-born, (3) youngest or (4) only child?

(a) I don’t know how he does it; his room is a mess but whenever he wants something he knows exactly where it is.

(b) That girl is a real manipulator. Charming as anything but she knows how to get her own way. Joan will be a great sales- person one day.

(c) Phil is a budding scientist. He is fantastic at maths, but he drives people crazy with his precision and dedication to perfection.

(d) Ella has heaps of friends. She is hard to sum up but she is terrific with people and a first-class negotiator. She’ll end up a diplomat some day, working for her eldest brother who is bound to be prime minister.

(e) Dushan gets on better with older people than his peers. Many people think he is self-centred as he is not very good at sharing.

If you picked (a) as being a first-born then you know that first-borns may not always have things in order but they like to have things under control. Their room or desk may be messy but they know where everything is. It’s a first-born trait. If you recognise yourself in (b) then chances are that you were the youngest in your family who became adept at putting more capable elder siblings in your service. You may have been a charmer but you knew exactly what you were doing. If you have an eye for detail, and accuracy in everything you do is important, then you may recognise yourself in Phil in (c). Middle kids are generally the most gregarious individuals and make great negotiators– like Ella in (d), they make great ‘people’ people. If you picked Dushan in (e) as an only child you may be aware that sometimes these children just don’t have the same opportunities to share their time, space and possessions as other children.

Not every child will fit these characteristics. Sometimes first-borns seem more like youngest children and second-borns may seem more like first-borns. As you will discover, second-borns can function like first-borns – in fact, there can be more than one first-born in a family.But more about this later. There are many variables in birth-order theory but once you understand the basic concepts then it is easy to account for many of the differences. For instance, a former office manager was the fourth of five children but she functioned like a first-born. She was efficient, well-organised and paid attention to fine details. She was adept at making up systems and procedures that helped the office run like clockwork. These are typical first-born traits so I was a little surprised to find that she was not the eldest. After a few conversations I soon learned that she was treated like a first-born in her family. There was also a five-year gap between her and her elder sibling, which effectively gave her first-born status over any sibling who followed. She was given plenty of responsibilities around the house; however, there were few expectations for her younger brother to take on any responsibility at home. With a sibling to follow and a mother who worked full-time it fell on Jasmine to shoulder much of the parenting of the younger sibling. Cooking, bathing and babysitting were just some of the extra responsibilities that she took on. With this background it is little wonder that Jasmine was an organisational wizard. From a young age she learned how to juggle a number of different tasks, prioritising jobs and working systematically through a series of set tasks until each job was finished. She may have been born later in the family but she functioned like a first-born who was used to being in charge and in control of most situations involving others.

Why is it that in the same family one child can be outgoing and playful, another uptight and anxious, despite sharing the same environment, gene pool and parenting styles? The answer is birth order, and it unlocks the key to who we are from childhood to adulthood.

Michael Grose is one of Australia’s leading parenting and educational writers and speakers. He is the author of 12 books for parents, including the best-selling Why First-borns Rule the World. Currently he supports schools in Australia and internationally to build strong partnerships with their parent communities. Michael was elevated to the PSA Speaker Hall of Fame in 2013 when he won the Educator Award for Excellence. He was the first person to conduct a parenting seminar for a nation’s leaders when he ventured into Parliament House, Canberra, in 2004 and addressed politicians on both sides of the political fence about how to behave so your children will too.